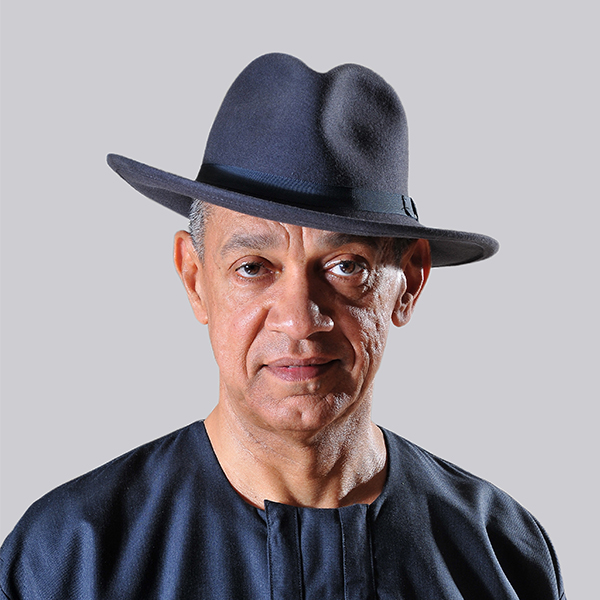 Recently, the price of a bag of rice was increased to 19,000 Naira. This is coming at a time when the national minimum wage is 18,000 Naira.

We all know that the economy has been negatively impacted by the fall in the price of oil, however, in a country with little or no social security from the government, the drastic fall in the value of the Naira and the astronomic rise in the price of food stuff is resulting in severe economic hardship for the Nigerian worker.

So, what is the solution? How do we ease the burden on the millions of minimum wage workers in Nigeria?

The only solution lies in increasing spending on infrastructure and other capital projects that will create opportunities for Nigerians to start small and medium scale enterprises.

Power, good roads, an efficient rail system, potable water are some of the infrastructure that will enable Nigerians convert their creativity into enterprise.

But how can we increase spending on infrastructure in an era of reducing revenue?

The truth is that with our economy contracting and Nigeria officially in recession, we can no longer afford to maintain a huge and expensive government.

To find the money to develop our infrastructure, we must scale down the cost of governance.

Nigeria is spending too much money maintaining a big government that is quite frankly a luxury in these lean times.

The 2016 budget provides for just 1.75 Naira for capita expenditure while 4.1 trillion is allocated to Recurrent expenditure and debt servicing. Recurrent spending is 2 and a half times what we budget for capital projects.

This is not the fault of President Buhari or the APC. This is a fault with the system.

Can we really afford to keep borrowing to pay the salaries of politicians and civil servants when a bag of rice costs 19,000 Naira which is more than the minimum wage of 18,000?

Can we really afford to spend 60% of our budget on recurrent expenditure with very little left for capital expenditures when our population is exploding at a rate of over 4% annually?

In this era of change, we have to accept that we either change Nigeria or Nigeria will change into something that we do not like!

Instead of embassies and high commissions in almost all nations, we can have embassies and ambassadors with concurrent accreditation in a sub region or in neighboring nations.

Instead of 36 state assemblies, why don't we have 6 assemblies representing the 6 geo-political zones?

Instead of 36 ministers representing the 36 states, why don't we have 12 ministers, 2 from each geo-political zones?

These reforms, if implemented, will reduce the amount spent on our politicians and our bureaucracy thereby freeing up funds to be expended on capital projects which will have a greater impact on the man earning 18,000 Naira to give him a fighting chance at survival.

If we do not change we only need to look at Venezuela, an oil producing nation like Nigeria, that imports petrol, like us, and now is in a state of crisis which may be our fate if we refuse to learn from them.

Posted by Lawrencia at 8:13 pm
Email ThisBlogThis!Share to TwitterShare to FacebookShare to Pinterest
Labels: NationalNews