Troops of 1 Division Nigerian Army on operations aimed at dealing with the menace of livestock rustling, armed banditry and other forms of criminality have killed an armed bandit, arrested some, cleared camps and recovered livestock in Kaduna and Zamfara States.

Similarly, the troops have also killed the leader of an livestock and armed banditry gang called Guruguru Magaji at Tashar Nakau, Ikara Local Government Area, in a fierce exchange of gun fire yesterday. The troops recovered a Revolver Pistol and 6 locally fabricated 9mm rounds of ammunition from him. 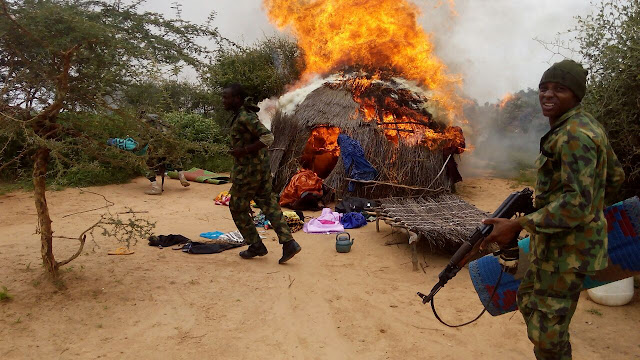 The troops at Anchau, Kubau Local Government Area, Kaduna State also arrested 2 impersonators that parade themselves as members of a non-existent vigilante group harassing and extorting money from unsuspecting members of the public in the area.

The troops have also arrested a notorious armed bandit that terrorised the public especially along the road that linked Kaduna and Katsina States through Birnin Gwari-Funtua. The armed bandit, named Mohammed is also popularly known as "Abedariwa" and was arrested in Birnin Gwari town, Kaduna State. Apart from confessing and giving graphic details of his deadly acts, he promised to cooperate fully with the military to fish out other criminal elements in the society. 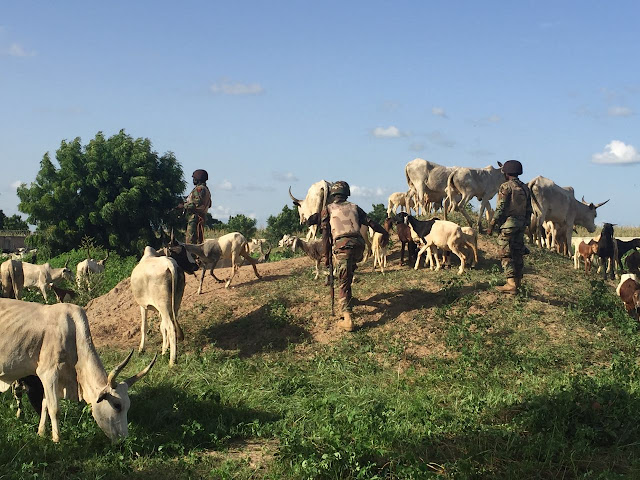 Thank your for your kind support and cooperation. 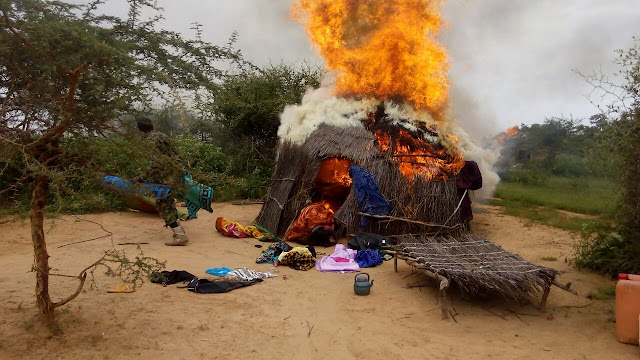 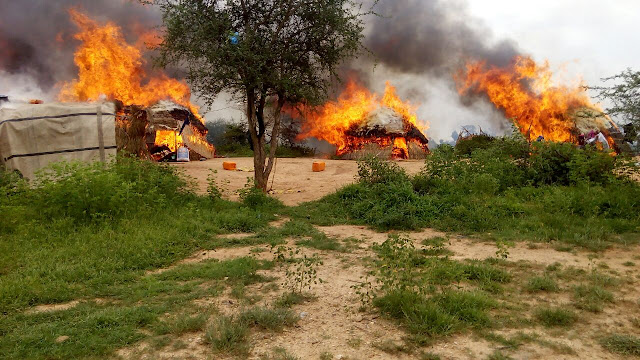 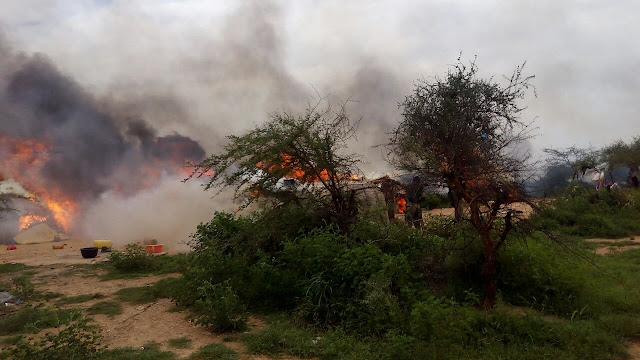 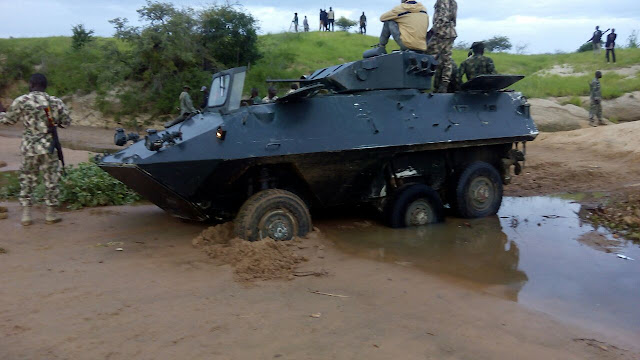 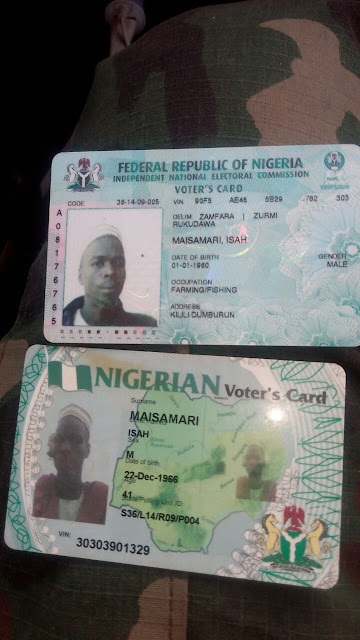 Posted by Lawrencia at 6:00 am
Email ThisBlogThis!Share to TwitterShare to FacebookShare to Pinterest
Labels: NationalNews