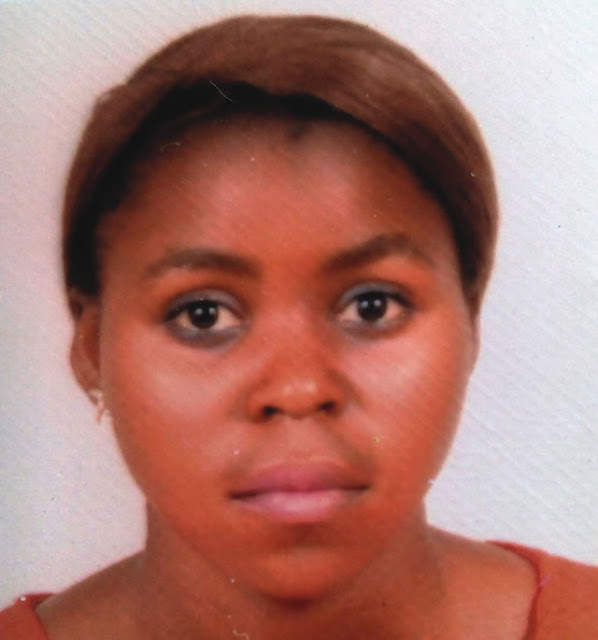 A close friend of the victim, who did not want her name mentioned, told our correspondent that Beer killed herself because she loved Labi and could not accept that she had been jilted.

The friend further said her late friend believed that after impregnating another girl, her future plans with Labi was in jeopardy.

The source said when she went to Beer’s residence, she met the victim on the floor, vomiting blood.

She said, “My friend had brought a sharp knife the day before the incident to my house. She said I should follow her to her boyfriend’s house, threatening to deal with him. But I advised her not to take the law into her own hands.

“When I went to see her the next day, I met Jessica (Beer) on the floor, vomiting blood and I quickly raised the alarm.”

PUNCH Metro gathered that the victim was rushed to a private hospital, Yiman Hospital, in the area, where doctors certified her dead.

The Chief Nurse at the hospital, Mrs. Atser Terkimbi, told our correspondent that when the victim was brought to the hospital, she was foaming at the mouth as a result of the substance she took, which later claimed her life.

When our correspondent visited the victim’s school, many of her classmates were seen crying, while some teachers in the school discussed the incident.

One of the victim’s classmates told our correspondent in tears that she was shocked that Beer would “intentionally kill herself because of a man.”

Another classmate said, “I was told that the boyfriend (Labi) is a cultist and an armed robber, who had refused to further his education. Why should my friend commit suicide over such a person? I can never do such a thing.”

The proprietress of the school, Mrs. Mercy Dyege, told our correspondent that she was surprised when the news of the suicide  was broken to her.

According to Dyege, the news of Jessica suicide filtered into the school while the students were on the assembly ground.

She described the action of the student as barbaric and ungodly, saying she always advised students to focus on their studies  and devote their time to God rather than engaging in carnal issues.

Dyege said, ‘’My teachers always pray with the students and teach them the words of God, especially the female students. I also told the girls that when they put their minds on their studies and complete  their education, men will look for them. This kind of incident has never occurred in my school and I condemn this behaviour in strong terms.”

One of Beer’s teachers, Mr. Timothy Tyoyange, described her as an average student, who was ready to learn from both teachers and her fellow students.

Tyoyange said, “Jessica (Beer) was a beautiful young lady and in our last prize giving and graduation day, she contested for Miss Dyege, organised by the college, and won the crown. So, she killed herself at a time she was about to fulfill her dream in life. May her soul rest in peace’’.

“Investigation has commenced. I advise other students to desist from such acts,” he added.

Posted by Unknown at 5:42 pm
Email ThisBlogThis!Share to TwitterShare to FacebookShare to Pinterest
Labels: NijaDrama