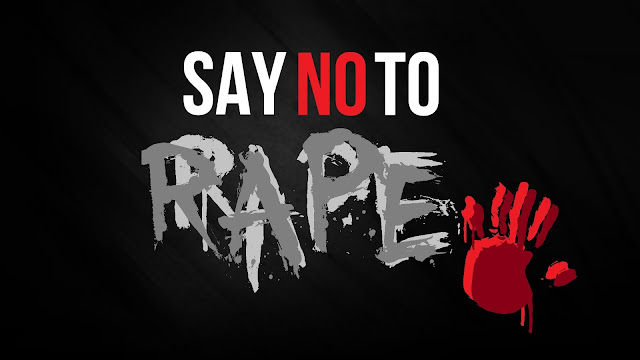 The NSCDC boss, who decried the increasing cases of rape, indecency and breach of trust in the state, said medical report indicated that the baby sustained tear in her vagina down to her anus.

He said the baby was undergoing medical treatment at the University of Maiduguri Teaching Hospital.

He said the command had charged several suspects to court for contravening sections 283, 285 and 312 of the Penal Code.

He said, “The case no: YBS/PT/CMCII/091c/2016 suffered setback due to lack of a sign language expert at the court to communicate with the deaf and dumb suspect.”

He said other rape cases were also recorded in Damaturu, with the suspects charged in a Magistrates’ Court in Damaturu.

Fari said the command arrested and charged many people for alleged criminal conspiracy and criminal breach of trust in Damaturu, Potiskum and Nangere.

Posted by Lawrencia at 4:00 pm
Email ThisBlogThis!Share to TwitterShare to FacebookShare to Pinterest
Labels: Crime