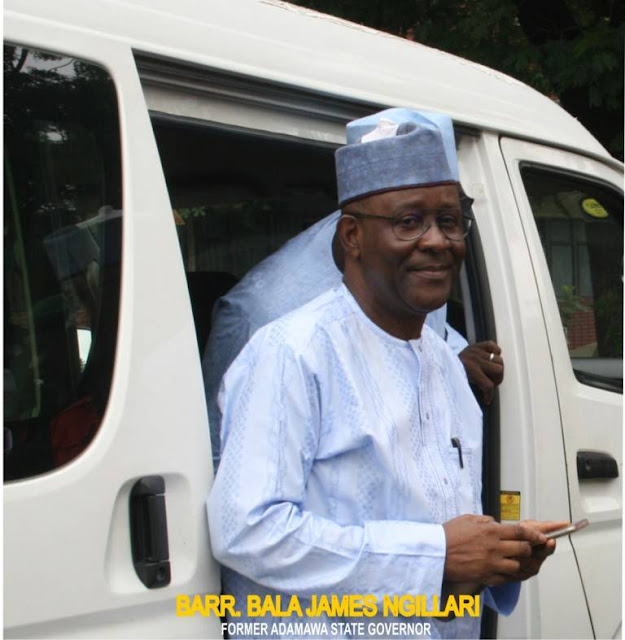 Former Governor of Adamawa state, Mr. James Bala Ngilari was today granted bail by Justice Nathan Musa of the Adamawa State High Court, Yola in the sum of one million naira and a surety with landed property in Yola who must provide a court affidavit of means to that effect.

Ngilari was remanded in the EFCC custody September 21 following his arraignment on nineteen-count charge bordering on alleged rigging of procurement process in the award of contract worth one hundred and sixty-seven naira. 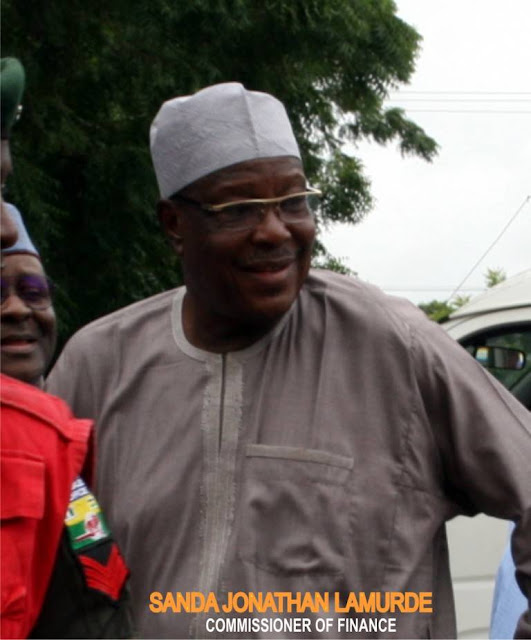 The court has adjourned to 0ctober 10 for commencement of trial.
Ngilari is being tried alongside his former secretary to the government and his commissioner for finance and budget, Messrs Ibrahim Andrew Welye and Sanda Jonathan Lamurde respectively.

Posted by Lawrencia at 9:25 am
Email ThisBlogThis!Share to TwitterShare to FacebookShare to Pinterest
Labels: NationalNews