I Am Not Retiring From Music, But I Will No Longer Release Music In Nigeria – Rap Legend, Mode 9 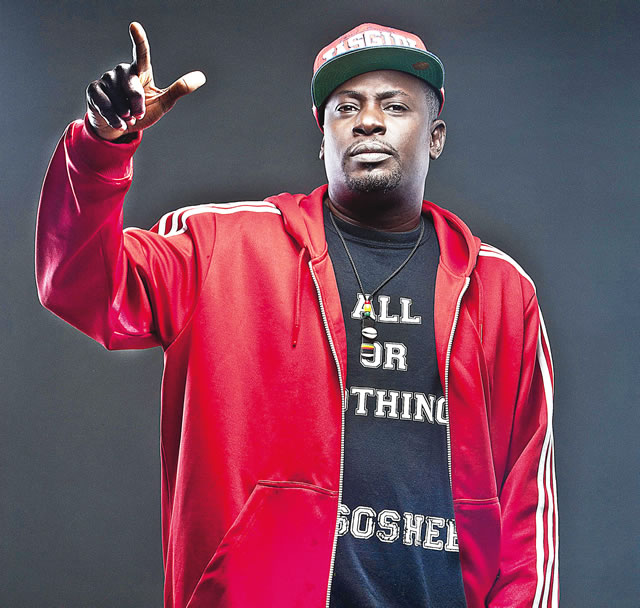 When Nigerian rap legend, Mode 9, announced that his latest project, ‘Insulin,’ would be his last album released in Nigeria, some thought he was joking while others believed the veteran rap artiste was about to hang his boot and retire from music.

However, while chatting with Saturday Beats, Mode 9 said that he was sticking to his decision and that he was no longer releasing albums on the shores of Nigeria. He also debunked insinuations that he was retiring from music. He said,

“After this last album, ‘Insulin,’ I am done releasing albums in Nigeria. I purposely did not make too much noise about this album, I just released it and those who appreciate it have been giving me positive feedback. I don’t know if I would release more albums but I am very certain that I would not release any other album in Nigeria. I can release my album somewhere else but not here in Nigeria.


“I have not given up on Nigeria but did Nigerians not give up on me? Things are not like they were about seven years ago. Things are getting too difficult, so I decided to release this ‘Insulin’ album and I am done here. I already have my next chapter planned out. I am not retiring from music and Nigerians should not worry about me. I have left a lot of materials for them and they can always go and buy and listen to them. I am happy this last album made an incredible impact especially on my core fan base. This is the most airplay I have got in a while ever since I became an independent artiste. It is always good to step aside when the ovation is loudest.”

Posted by Lawrencia at 11:24 am
Email ThisBlogThis!Share to TwitterShare to FacebookShare to Pinterest
Labels: Gists