"I Thought Corruption Was The Worst Thing A Nation Can Endure, Until I Saw The Suffering And Poverty People Are Going Through" - Freeze Coolfm 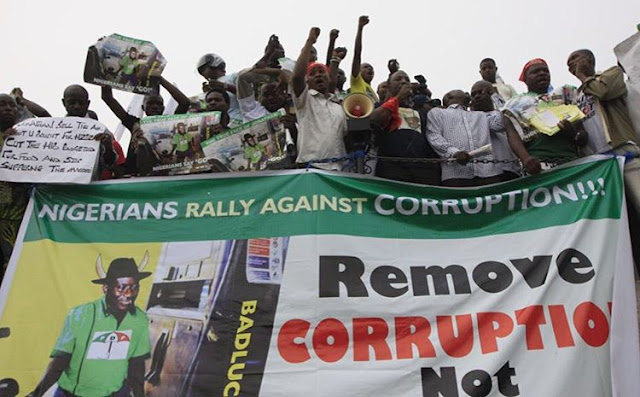 I thought corruption was the worst thing a nation can endure, until I saw the suffering and poverty my people are going through. A month ago, a keg of vegetable oil was N4,200, one week later it rose to N4,800. Yesterday I sent my maid to the market with 5k and she returned home empty handed, oil is now N5,500.

If you see the small ram we killed for ileya, it was nothing compared to the humongous one we ate during the 'corrupt' regime.

I know the government is trying to fix Nigeria, and I know there is a light at the end of the tunnel, but what about those that will die of hunger and lack, inside the tunnel, never to reach the light?

Everything is going up and salaries are coming down, companies are shutting down and with the airlines folding up, transportation is becoming crazy. I look around me and all I see is suffering and hunger. Yes I am proud of the fact that Nigeria is not as corrupt as it used to be, but is this 'famine' the progress we are seeking? Is it really better than the corruption we did away with? What do you guys think?

Posted by Lawrencia at 10:24 pm
Email ThisBlogThis!Share to TwitterShare to FacebookShare to Pinterest
Labels: Gists