"Lagos Is A Lawless State, The Media Is Laughable" - Actor Kalu Ikeagwu Fumes Over His Arrest In Another Major Rant 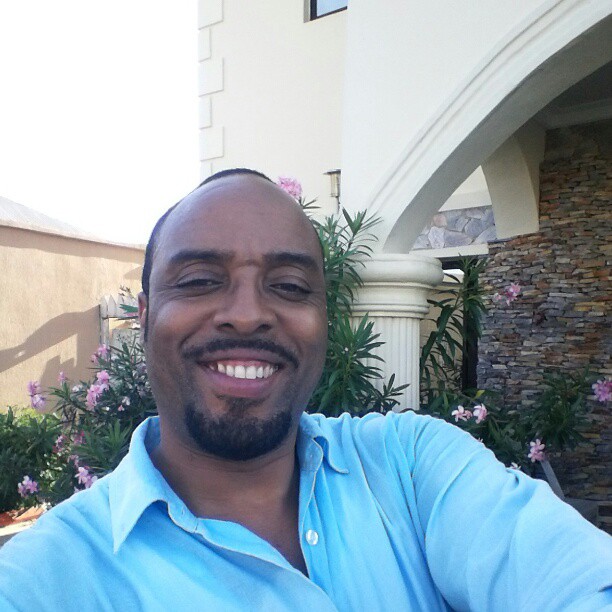 According to exclusive reports from Encomium magazine, Nollywood actor Kalu Ikeagwu was arrested few days ago by unidentified gunman at his Ogba residence in Lagos. He was reportedly taken to the police station for questioning and released.

See the clip inside...

Posted by Unknown at 4:14 pm
Email ThisBlogThis!Share to TwitterShare to FacebookShare to Pinterest
Labels: Gists