Man Who Hid Cocaine In Anus, Arrested At Lagos Airport On His Way To Italy 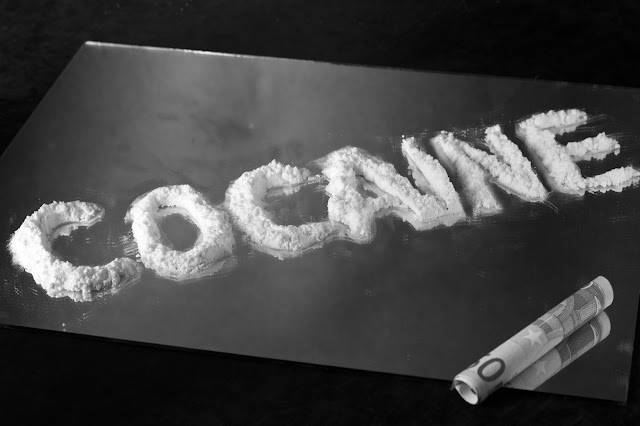 Officials of the National Drug Law Enforcement Agency have arrested a 46-year-old man who allegedly inserted wraps of narcotics into his anus on his way to Italy.

Innocent Anazodo was found with the wraps which tested positive to cocaine at the Murtala Muhammed International Airport, Lagos, the NDLEA said in a statement Sunday.

“Anazodo Innocent was found with seven pellets of cocaine weighing 375 grammes inserted in his anus. He was caught during screening of passengers on a Royal Air Maroc flight while going to Milan, Italy.”

Mr. Anazodo, who is also a trader selling shoes, said in his statement he regretted getting involved in drug trafficking adding that it was a mistake.

“I made a mistake and I am regretting my action,” Mr. Anazodo said, according to the NDLEA.
“It is true I had financial challenge but I should not have smuggled cocaine,” said Mr. Anazodo, who hails from Anambra State and was allegedly promised €2,000 to smuggle the drugs to Milan.

The NDLEA said the suspect will soon be charged to court.

Posted by Unknown at 4:20 pm
Email ThisBlogThis!Share to TwitterShare to FacebookShare to Pinterest
Labels: Crime