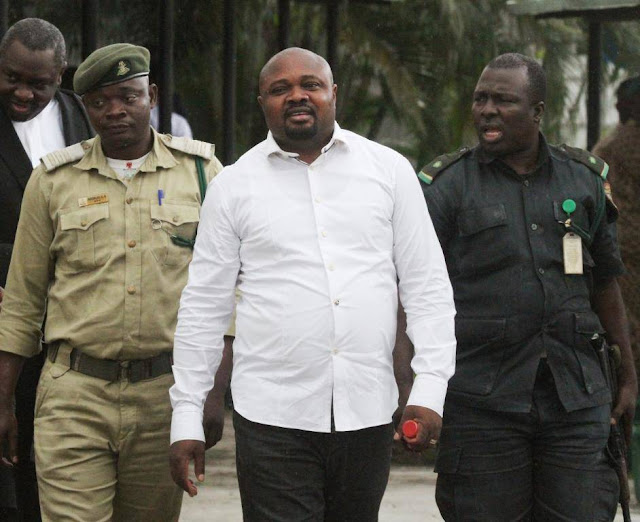 The four companies are being prosecuted by the EFCC on a 23-counts charge of concealment and retention of proceeds of crime to the tune of over N1,667,162,800.00 (One billion, six hundred and sixty seven million, one hundred and sixty two thousand, eight hundred Naira). The accused persons are: Waripamo-Owei Emmanuel Dudafa, Iwejuo Joseph Nna a.k.a. Taiwo A. Ebenezer and Olugbenga Isaiah. Justice Idris adjourned the case till September 26, 2016 for continuation of trial. 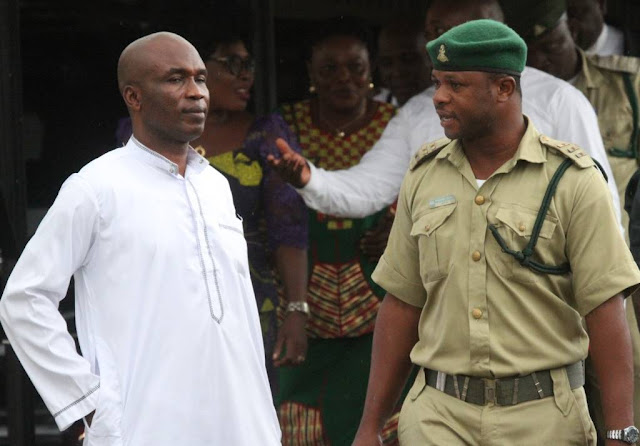 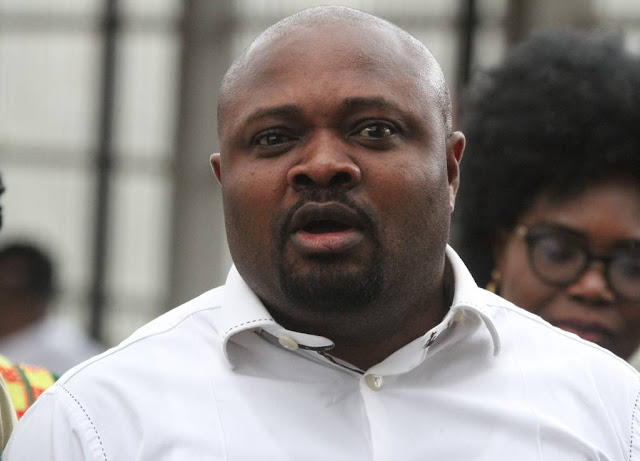 Posted by Unknown at 6:14 pm
Email ThisBlogThis!Share to TwitterShare to FacebookShare to Pinterest
Labels: NationalNews