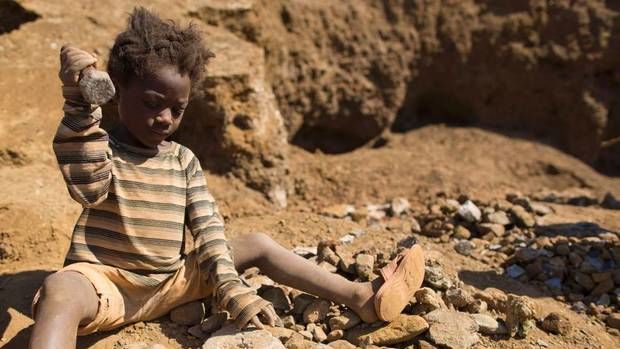 A report released by the United Nations says Nigeria is in a fix. It said the country had been deeply divided along ethnic, religious and regional lines.

It painted a gloomy picture of the country’s economy, noting that most of the development and social indices in the country were below acceptable standards.

The report, which was read during a consultative meeting on the formulation of the UN Development Assistance Framework IV for the South-East zone, in Awka, Anambra State, observed that for decades, different segments of Nigeria’s population had, at different times, expressed feelings of marginalisation.


The report read, “Nigeria is the most populous nation in Africa and the seventh most populous in the world. Her population will be approximately 200 million by 2019 and over 400 million by 2050, becoming one of the top five populous countries in the world. Nigeria is one of the poorest and most unequal countries in the world, with over 80 million or 64 per cent of her population living below poverty line.”
Posted by Lawrencia at 5:42 am
Email ThisBlogThis!Share to TwitterShare to FacebookShare to Pinterest
Labels: NationalNews