Nollywood Actor Ikeagwu Speaks On His Arrest, After His P.A Allegedly Bought A Stolen Phone 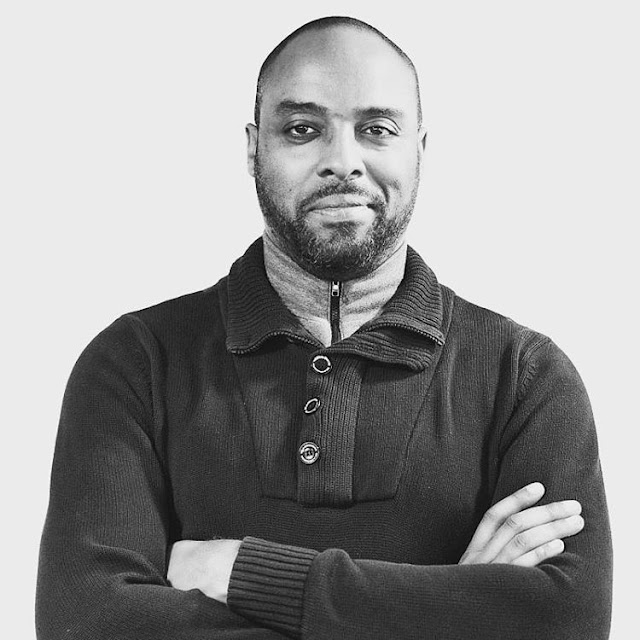 The media has been awash with the 'copy and paste' story of my purported arrest by the 'police'. Thanks media; you rock!

Just to clear the air, I have this to say. I was literally abducted at gunpoint by earring wearing men purported to be policemen (they were five) in an unmarked Hiace bus with civilian number plates and fake identity cards. They first claimed to be working on an abduction Abuja case which changed to a robbery case, all while in transit.

Even on getting to the police station I was not allowed to go in to the premises but was held outside . I repeatedly asked to go into the station where I'd feel safer to ask whatever questions that were burning in my mind regarding my traumatic experience. It did not happen. Instead they told me a phone used for a kidnap was being sought for,later the story changed to robbery then back to kidnap.

As I write this piece I have not written any police statement in any police station which strikes me as very odd. I'm still wondering why I was molested and kidnapped just because a purported phone no was supposedly tracked to phone. Why would they have to harass me when they already had details of the buyer and seller of the phone? In a legitimate situation,the seller of the stolen phone should be the key witness in this investigation, but in this case the police are till now very reluctant to meet the seller.

I know there are mysteries I need to unravel in this case and I will try to get answers to them. It's so pathetic that one can get bad publicity from Nigerian media just because they're so much in a hurry to copy that they forget the importance of confirmation from all the parties involved. Publishing a story based solely on a neighbour's account isn't true journalism, that's pure gossip and slander.

We need real facts from the media and we need protection from the police and not molestation.

Posted by Unknown at 10:48 pm
Email ThisBlogThis!Share to TwitterShare to FacebookShare to Pinterest
Labels: Gists