Pastor's Wife Thrown Out Her Matrimonial Home By Her In-Laws, Two Weeks After Her Husband's Burial, Because She Had No Children 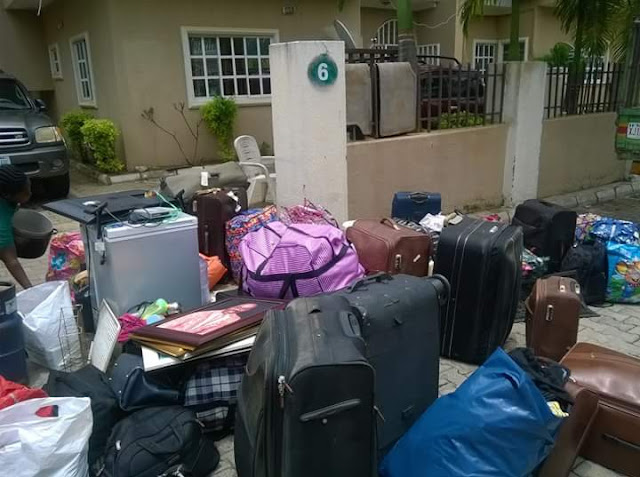 A Facebook user, Oby Ndukwe have called the attention of pastor Paul Enenche, the Senior Pastor of the Dunamis International Gospel Centre, over claims that his brother’s widow, Grace Anne Enenche, was thrown out of their family home in Abuja. He wrote:

"Wife of late Pastor Sam Moses Enenche, brother to maverick Pastor, Paul Enenche of Dunamis International, has just been thrown out of her matrimonial home by her in-laws, barely two weeks after her husband's burial.

The Enenche family decided to strip her off all she shared with her husband just because she had no child for the late Abuja Pastor.
In an emotional laden voice, at midnight, she simply said, "Madam, it is well!".

What baffles me is why she would be so treated under the nose of Dr Paul Enenche. 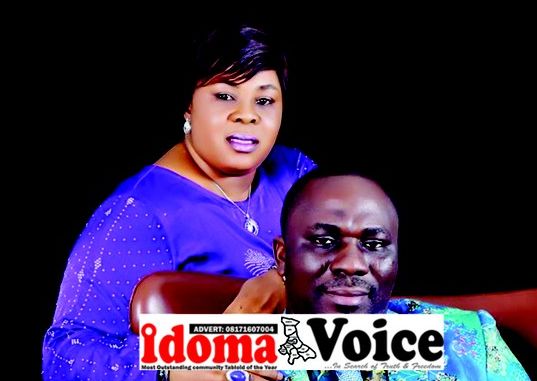 No matter the reasons given by her husband's family, this is purely wicked and unacceptable.

However, in an interview with Idoma Voice, the widow of the late pastor tells why she was ejected from their Abuja home.

See the excerpt from the interview as culled by Nollyscoops:

“They said I am free to remarry since their brother (my husband, Sam Moses) is no more. But if I choose to remain unmarried; they will make provision for my welfare, but before then, I will have to go to my mother’s house in Otukpo, Benue State and stay there for six months after which I will to return and work under somebody in my late husband’s ministry, Jesus Glory Chapel here in Abuja.

According to them, for the six months that I will spend in the village; they will give me N50k only to sustain me throughout,” she explained amid tears and sobs.

Asked what was her next plan, the confused widow said, “I can’t talk much now my brother. But as we speak I only left the house with just my bag and my late husband’s portrait.”

Neither Pastor Paul Enenche’s family or the Dunamis International Gospel Centre have addressed these claims.

Posted by Lawrencia at 8:05 am
Email ThisBlogThis!Share to TwitterShare to FacebookShare to Pinterest
Labels: Gists