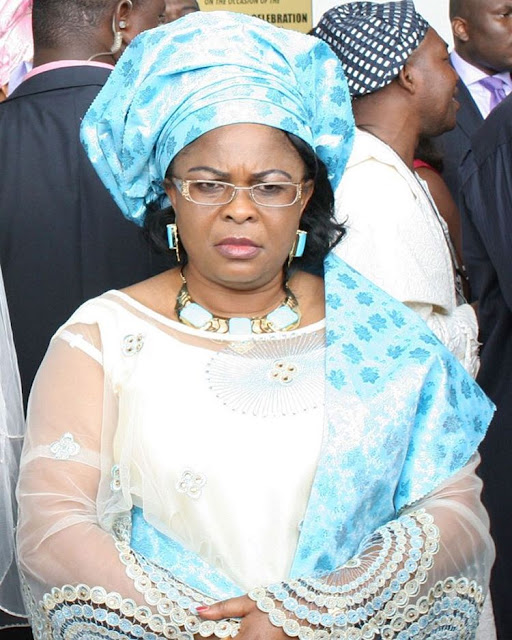 According to the news outlet, Mrs. Jonathan has just been linked with five choice properties including a N5billion hotel in Abuja. The EFCC is currently studying documents on how the Abuja hotel (names withheld) was built.

It has also dispatched a team of investigators to Yenagoa, Bayelsa State and Port Harcourt, Rivers State for the purpose of establishing the ownership of four properties in the two cities. .

The five properties are likely to be confiscated once EFCC is able to confirm that they belong to her. One of the pieces of evidence the EFCC has in its possession in its probe of the ex-First Lady is her cumulative pay and perks as a civil servant in Bayelsa State.

Sources said the pay details are far below the $31m which she claimed as her legitimately earned money. The EFCC is insisting that Mrs. Jonathan must account for how she came about the cash wired into the five accounts to which she is a signatory or forfeit it to the FG.

One of the sources familiar with the probe said the money used in acquiring the properties under investigation appears to be gratification to Mrs. Jonathan when her husband was in power. The source said: “We are lucky that this investigation has a lot of e-transaction and computerisation components. There is no hiding place for anyone involved."

Posted by Lawrencia at 2:45 pm
Email ThisBlogThis!Share to TwitterShare to FacebookShare to Pinterest
Labels: NationalNews