Sokoto state Governor Aminu Waziri Tambuwal has released the sum of over N12million to buy cows for orphans in the state.

The said amount which was released through Zakkat and endowment Committee is meant to buy cows on Sallah day across the 85 District Heads of the state.

The break down shows that each district head will collect one hundred and thirty thousand naira to buy bull and distribute it to at least forty orphans across the 85 District heads. 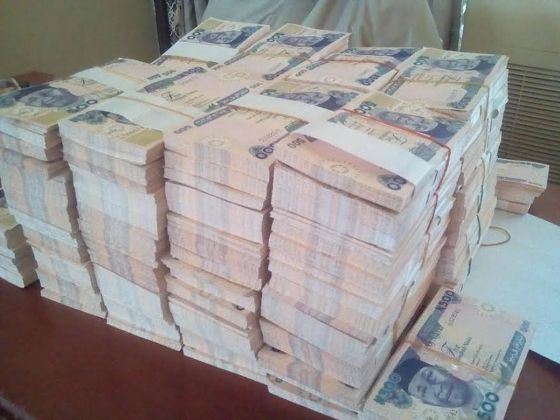 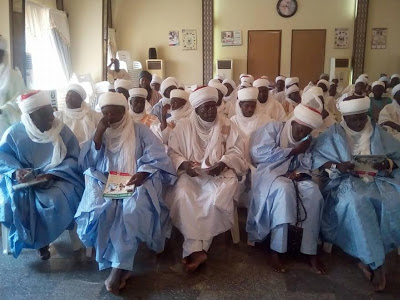 Posted by Lawrencia at 9:49 am
Email ThisBlogThis!Share to TwitterShare to FacebookShare to Pinterest
Labels: NationalNews