Three Kano Housewives Arrested For Attempted Murder, After They dumped A Girl In An Old Well 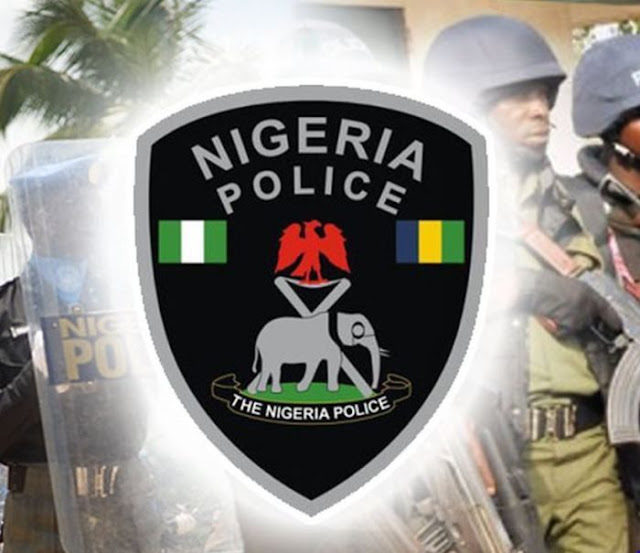 The Kano State Police Command on Tuesday arrested three housewives linked with the alleged attempted murder of a girl, who was dumped in an old well in Gayawa village, in the Ungogo Local Government Area of the state.

The Kano State Police Command’s spokesman, DSP Magaji Majiya, confirmed the arrest of the suspects. He added that investigation into the case was in progress.

It was learnt that the girl, who was allegedly dumped into the well by her stepmother, spent two days in the well before she was rescued.

Majia said the suspects, who were alleged to have been involved in the incident, were apprehended in the village following a complaint by the victim’s father.

“We have arrested three women in connection with the case and they are now in our custody, assisting with investigation”, he said.

The police spokesperson stated that the state Commissioner of Police, Mr. Rabiu Yusuf, had directed the transfer of the case to the State Criminal Investigation and Intelligence Department.

He added that the commissioner ordered a thorough investigation into the matter to ascertain their individual involvement in the case.

As soon as investigation was completed, Majiya said the suspects would be charged to court for prosecution.

It was learnt that the girl was rescued alive by men of the state fire service.