Transport fares to Increase by 40% from September 19 - APTCON 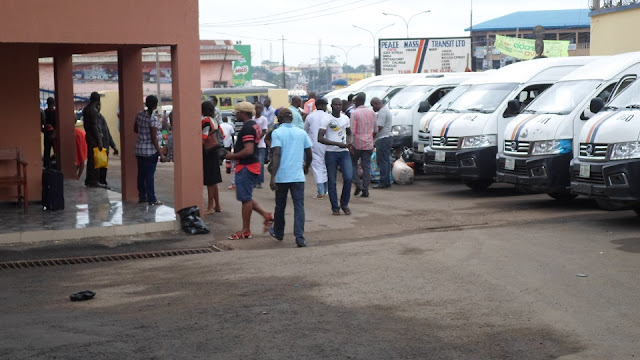 The transporters under the aegis of Association of Private Transport Company Owners of Nigeria (APTCON) made the announcement in a recent notice. The increment is due to the prevailing harsh operating business environment, which has seen cost of operations rise by more than 80%.

The association’s secretariat noted that it was compelled to implement the increase, as the local economy was showing no signs of stability, while international transactions were becoming increasingly difficult to close.

The group said: “As we are all aware, the global economy is currently facing a downturn that has greatly affected most countries in the world. As an industry, we are not exempt from the crisis as in recent months, our operating costs have risen significantly."

APTCON lamented that the biggest challenges facing its members were the price of fuelling, cost of spare parts for vehicle maintenance, unit cost of buses, diesel costs for powering terminals, Value Added Taxes (VAT) as well as increase in bank interest rates.

The group also noted that many of its members have expressed their inability to pay salaries, while some others had to shut down operations completely.

Posted by Lawrencia at 9:44 am
Email ThisBlogThis!Share to TwitterShare to FacebookShare to Pinterest
Labels: NationalNews