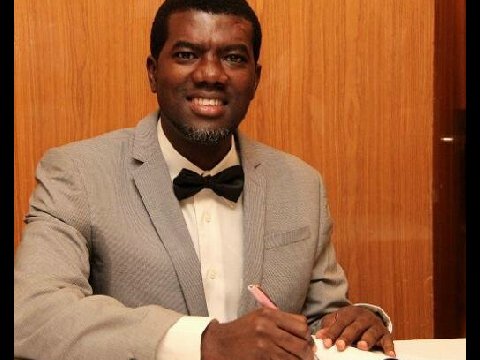 These are the preliminary list of lies from President Buhari's 2016 Independence Day Speech. More may  be exposed as I detect them.

Even the salary of the staff of the housing ministry is above  ₦400 million. President Buhari should be above lying.

President Buhari lied when he said Nigeria was 'a pariah' under GEJ.  Then British Prime Minister, David Cameron  and incumbent German Chancellor, Angela Merkel do not visit pariah countries. They and many others visited Nigeria under Jonathan.

President Buhari lied by saying 'Investors from all over are falling over themselves to come do business in Nigeria'. The reverse is true. According to Bloomberg, the divestment of foreign investors from Nigeria is unprecedented. Not only are foreign investors fleeing Nigeria faster than jets (an exaggeration on my part to demonstrate pun as airlines use jets) no fewer than 5 foreign airlines have left Nigeria. Don't take my word for it. Google it yourself.

President Buhari lied when he said only ₦12 billion went to roads in 2015. Between 2014 and 2015 SURE-P Government intervention spent over ₦70 billion on roads. Please again Google this by yourself.

President Buhari did not say the whole truth when he claims to have generated 5000MWs. He conveniently forgot to mention that those power stations were built by Jonathan and other PDP leaders. President Buhari has not built even one station. This is sheer dishonesty!

President Buhari lied when he claimed 'nothing was saved during years of prosperity'. He inherited over $30 Billion in reserves and savings from Jonathan.

As President Buhari was busy condemning Jonathan he didn't tell you he borrowed ₦2.2 Trillion in a year. That's the only major area of the economy where he beats Jonathan.

In conclusion, President Buhari's Independence Day speech contained so many lies, exaggerations and inaccuracies. Need I remind the President that lying is corruption! #PMBIndependenceLie

Posted by Unknown at 12:31 pm
Email ThisBlogThis!Share to TwitterShare to FacebookShare to Pinterest
Labels: NationalNews