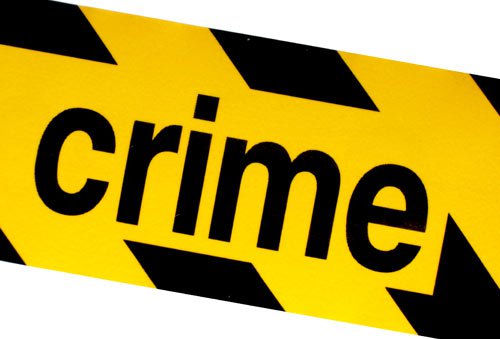 A businessman, Anthony Okpala, and an ex-bank manager of Ecobank Nigeria Plc, Ikechukwu Aghanenu, have denied defrauding one Rabiu Lawal of N10m.

The duo, who spoke through their lawyer, Obiorah Umeh, said the sum was an investment made by United Kingdom-based Lawal in Mashuchun International Limited, a company reportedly owned by Okpala, adding that there was a written agreement to that effect.

Okpala and Aghanenu had been arraigned before an Igbosere Magistrate’s Court on five counts bordering on fraud and forgery. They were, however, granted bail in the sum of N3m with two sureties each in like sum.

But their lawyer, Umeh, in a petition dated August 25, said his clients had taken the matter to the Lagos State High Court in suit number ID/3532MFHR/16 to refute the allegations.

The petition read in part, “Mr. Anthony Okpala never denied receiving the sum of N10m. He stated that a banker, Mr. Olufemi Oladele, who works at Ecobank introduced one Rabiu Lawal to him because he maintains an account with Ecobank, Iyana Ipaja branch, where the said Lawal, resident in UK, also maintains an account.

“At the instance of the said Oladele, Lawal was taken to Okpala’s office, where both of them discussed the investment by Lawal. The sum of N10m in one of Okpala’s companies, Mashuchun International Limited and an agreement was prepared and signed by both parties. Oladele was assigned by Lawal to be supervising his said investment.”

Umeh stated that Okpala had undertaken an oath to refund the N10m after Lawal reportedly said he was no longer interested in the investment.

“Without listening to him (Okpala), the bank used the police to freeze his account, deactivate the alert and freeze his accounts with other banks, which have caused him incalculable damage,” the petition added.

Posted by Lawrencia at 8:32 am
Email ThisBlogThis!Share to TwitterShare to FacebookShare to Pinterest
Labels: Crime