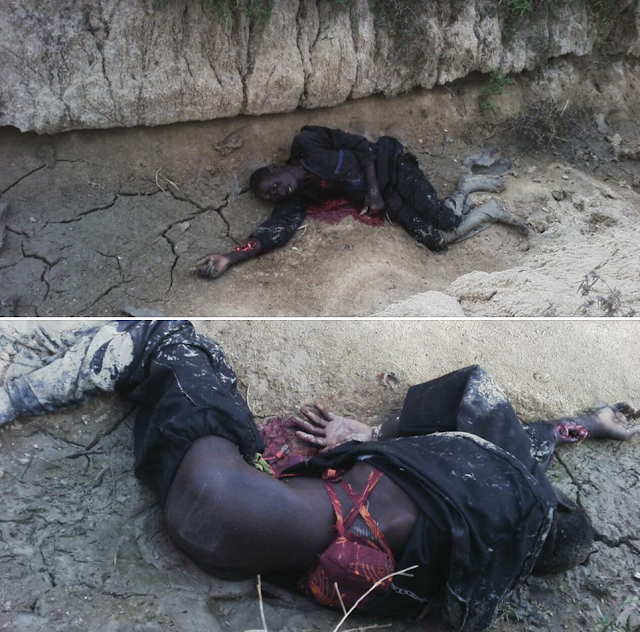 Today at about 6.30am, troops of Operation LAFIYA DOLE intercepted and neutralized a male suicide bomber at the outskirts of Maiduguri, Borno State.

The terrorist who attempted to infiltrate through the troops forward defences at Jidari Polo general area, came in through Alidawari village about 4 kilometres ahead of Jidari strapped with heavy Improvised Explosive Devices (IEDs) vest.

The vigilant troops on sighting him laid in wait for the intruder when vehemently refused to stop despite several warnings and challenges. A marksman neutralized the suicide bomber. 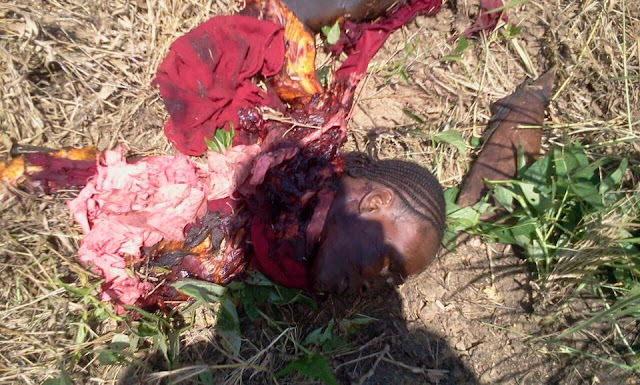 The suicide bombers who came through Pulka axis were sighted by members of vigilante from a distance and alerted the troops about the impending catastrophe. The very observant vigilante also noted that the women looked suspicious; walking awkwardly with bulging hijab and distinct from other female farmers. 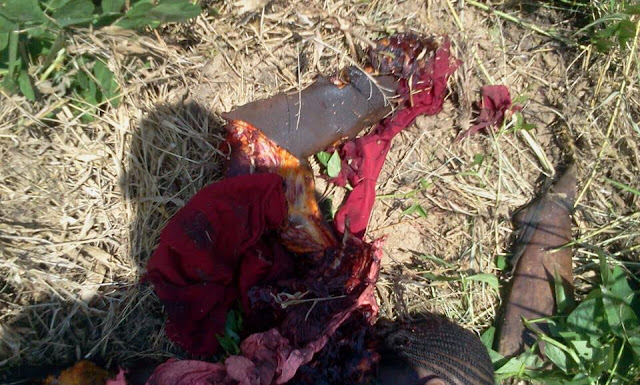 When the suicide bombers noticed that they were being observed, they hurriedly ran towards troops aiming to detonate it on them. The troops neutralized 2 of the female suicide bombers, while the other ran back into the bush but was pursued. Unfortunately, a soldier sustained injuries due to the impact of the explosion. The wounded soldier is currently receiving treatment at a military medical centre and he is in stable condition.

Posted by Unknown at 12:00 am
Email ThisBlogThis!Share to TwitterShare to FacebookShare to Pinterest
Labels: Crime