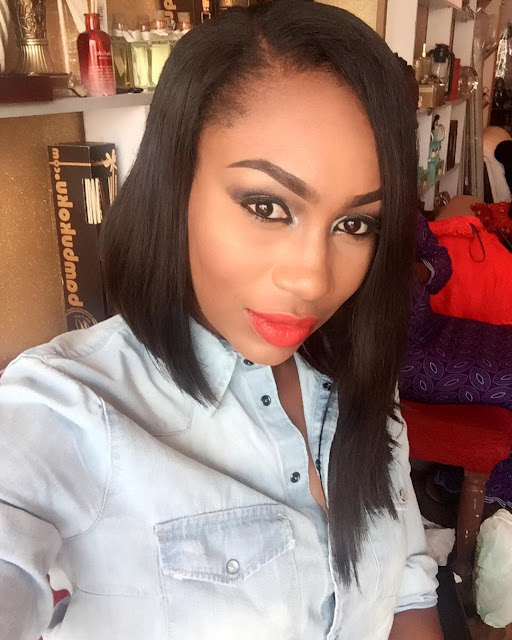 Why are you still single?

Nothing, I’ll get married at the right time.

Rumor making the rounds is that you are terrified of marriage, how true is this?

Wow! Well, I don’t know where that story is coming out from because I’ve not granted an interview in years, about 3 or 4-years now. So, I don’t know where that rumour is coming from. I remember saying marriage is a big deal to me and if I have to do it then it has to be right. What marriages are going through right now in my industry is crazy. No one goes into marriage and thinks of getting out of it the next minute, but for some reason it doesn’t work out. It’s not me trying to blame anyone now, but it does happen. For me, if I have to do it, I’ve to do it right, marriage is a big deal for me if I’m going to do it, it’s going to be at the right time and not out of pressure because the same people who rush you into it would be the same people who would later make jest of you.

Are you dating anyone at the moment?

Yes, why won’t I have a man in my life? I’m a young girl, so of course, why not? If I say I don’t have a man in my life people may ask if I’m possessed or something (laughs). Yes, I want to get married but at the right time, I’m not one of those people who do something out of pressure, no, I would not do that.

First of all, I like a man that respects me, lots of men out there don’t respect women, especially young people like us. Being in the limelight is enough stress on its own, so you have to be with someone that respects you as a person, so respect is very key for me.

Posted by Unknown at 11:05 am
Email ThisBlogThis!Share to TwitterShare to FacebookShare to Pinterest
Labels: Gists