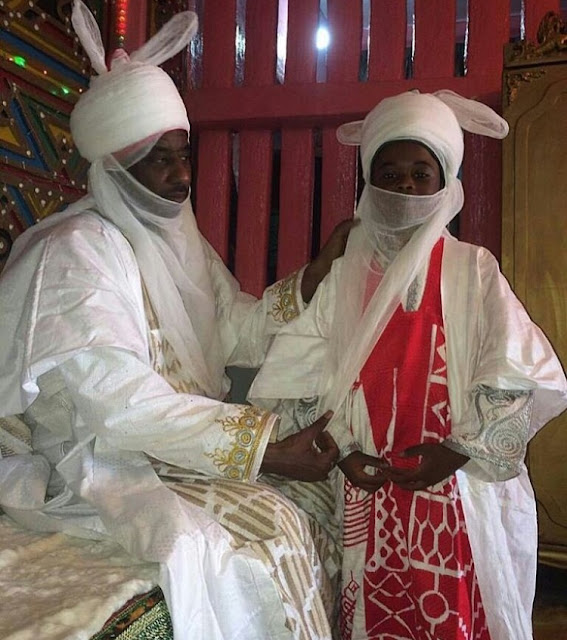 (Marriage of women below 18 years) - Women are suffering from reproductive health challenges were products of such marriages. Time had come when the Muslim community should live by the reality of economic recession and consequences of early marriage.

The era when people gave out their daughters in marriage at early ages and asked the husbands to wait till they were ripe was nothing but a deception. According to me, strategy no longer worked as it had led to cases of divorce and other ugly situations. In the past the rich and the poor married four wives and bore between 30 and 40children because the economy was not only buoyant but also because people were not relying on government for sustenance.

Though the harsh economic realities now make it impossible for people to feed twice a day these days, “Unfortunately our people do not change and somebody with virtually nothing still give birth to 20or 30 children and this must stop”. There was a need to peg the marriage age now because of the challenges early marriage was posing.

Most of those neglected children not only turned victims of social vices but also engage in terrorism. - Muhammadu Sanusi II

Posted by Unknown at 1:31 pm
Email ThisBlogThis!Share to TwitterShare to FacebookShare to Pinterest
Labels: NationalNews