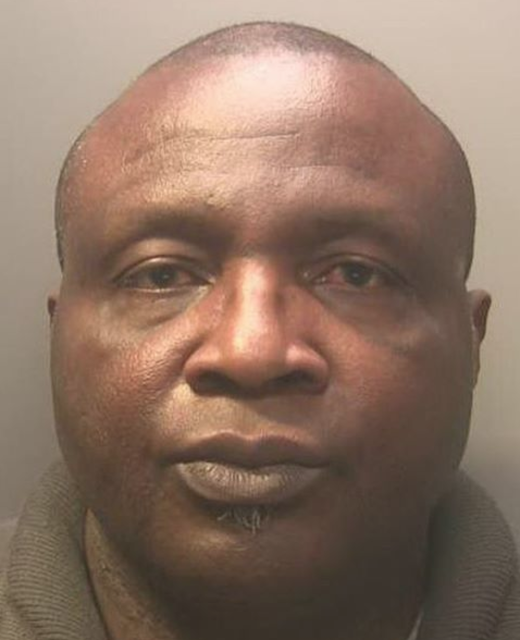 Adebola Adesanwo, 54, is a naturalised UK citizen but as a dual-national, also has a Nigerian passport. He had previously pleaded guilty to charges of possession of an identification document with intent and two counts of failing to disclose information to make a gain.

Newport Crown Court heard how Adesanwo, a former cleaner, had a second alias under a false, forged passport under the name of John Adepujo. The period of offending was separated into two timeframes – August 2007 to June 2008 and September 2009 and November 2015.

During that combined period, he falsely claimed £34,205.30, despite working at a cleaner at the time. Defending, Matthew Cobbe said that while the defendant’s action were illegal, he was not committing the fraudulent acts for person gain or greed.

“He was sending the funds back to his parents in Nigeria. As the eldest son, he felt compelled to do so,” said Mr Cobbe. The court heard that the defendant’s parents were both in ill-health, and before his appearance at magistrate’s court earlier this month, he found out his father had died from cancer.

Concluding, judge William Gaskell labelled the offences as ‘sophisticated’, adding that the defendant was claiming benefits on a forged passport, despite being a UK citizen, which would have entitled him to benefits any way.

He was given full credit for his early pleas of guilt, after the judge agreed that he had not used the money for his own use, but to help his family in Nigeria. He received a 10 month prison sentence, spending half in custody before being released on licence and will pay a victim surcharge of £100 on his release.

Posted by Unknown at 9:31 am
Email ThisBlogThis!Share to TwitterShare to FacebookShare to Pinterest
Labels: Crime