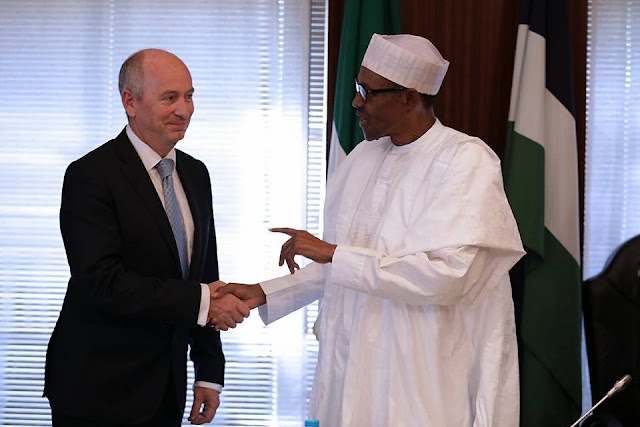 President Buhari receives Mr Andrew Brown Director Shell Global Upstream at the State House on 25th October 2016 and also restated the determination of his administration to restore the country to the “good old days of accountability”.

Speaking at a meeting Tuesday with the Director, Global Upstream of Shell Oil Company at the State House, Abuja, President Buhari said he will leave a legacy of improved infrastructure, particularly in the power sector, and also ensure better security in the Niger Delta.

“It is only by doing this that investor morale and confidence will return, and the economy will be positioned on the path of growth,” the President said.

President Buhari, who commended Shell for their faith in the economy and staying power, gave assurances on some issues of concern raised by the company. 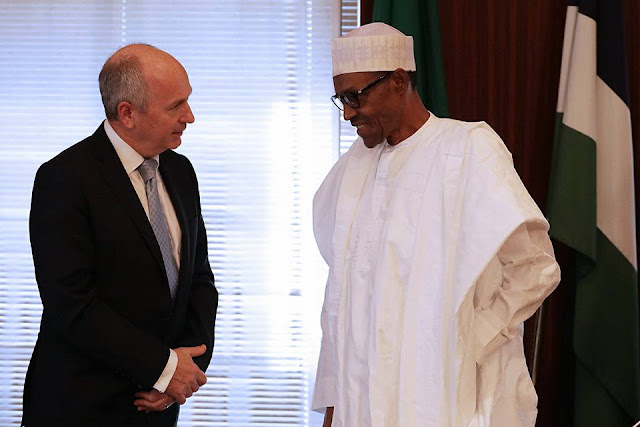 On the protracted issue of cash calls, the President assured that the Federal Executive Council will soon consider a proposal for the easing of unpaid arrears owed by the government.

President Buhari said that the security of oil infrastructure will continue to be prioritized side-by-side with dialogue with the stakeholder-communities in the Niger Delta.

He, however, urged oil companies to take more responsibility in the protection of oil installations to complement the efforts of Nigerian Navy in the region.

In his remarks, the Shell Director, Mr. Andrew Brown, informed the President of the resumption of oil exportation through the Forcados terminal following its restoration. 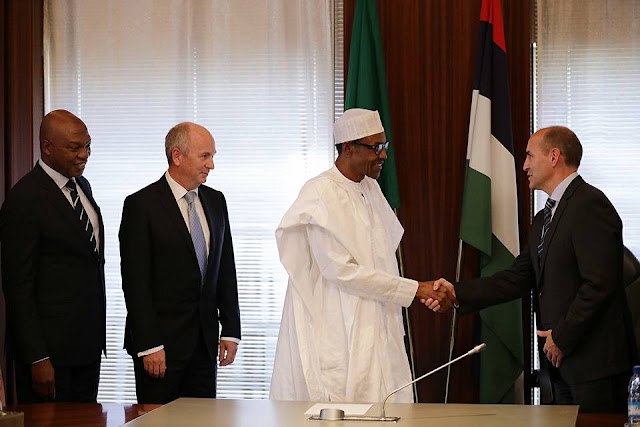 He called for continued protection by the Nigerian Navy in view of repeated threats of attack by militants.

Brown commended the anti-corruption posture of the Buhari administration as well as the efforts to streamline and stabilize the economy for long term projects, saying all the efforts will go a long way to reinforce Shell investment plans in Nigeria. 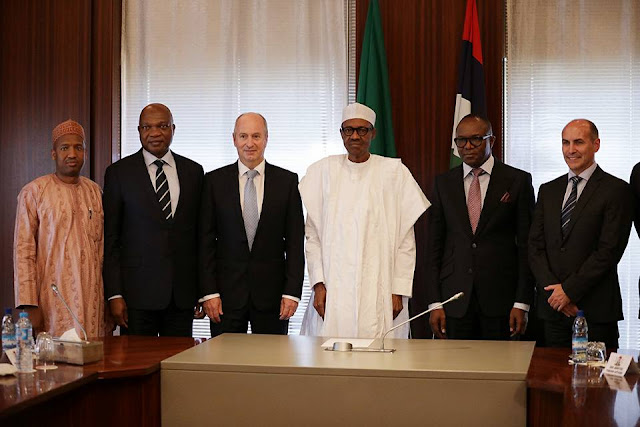 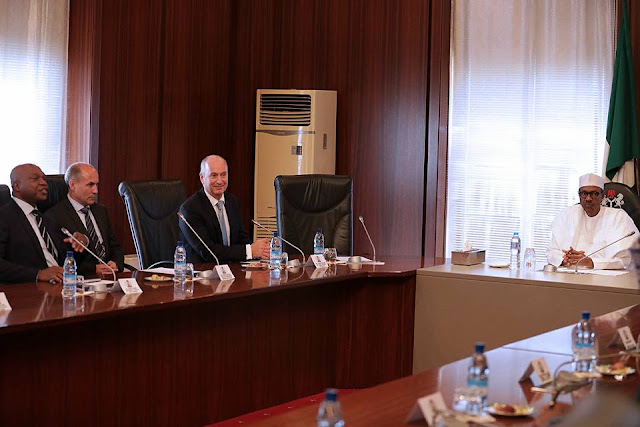 Posted by Lawrencia at 10:05 am
Email ThisBlogThis!Share to TwitterShare to FacebookShare to Pinterest
Labels: NationalNews