Why Do "Most" Married Women (Mostly Newlyweds) Cut Off Their Single Friends Who Stayed With Them, Gave Them Moral Support, Bought Their Aso Ebi? Adejoro Olumofin Asks 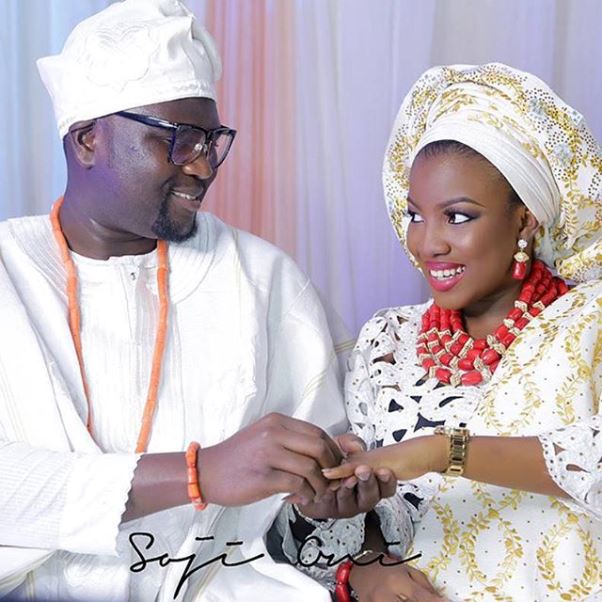 Studies and Psychometrics have shown that some or most married women cut off their single friends. This trend in behavior amongst mostly female newlyweds has ended long term friendships, caused envy, strained childhood relationships.

🔃Hypothesis: Should married women have only married friends?
Some married women who have cut off their friends claim that :
1⃣ They no longer have anything in common with their single friends
2⃣They don't want to get tempted back into single ladies behaviour pattern or lifestyle
3⃣They don't want their single friends close to their husbands because of over familiarity or temptation

4⃣They believe single ladies are jealous of them
5⃣ Husbands do not approve of certain friends
6⃣Some friends have always opposed and still oppose their marriage.

Are all these reasons valid and true? does this apply to all married women? obviously not; but this is a very popular phenomenon in Nigeria because some brides see marriage themselves after marriage as Queens and their friends as Servants or Commoners. There is no fixed solution or stand to this because what works for Mrs "A" may not work for Mrs "B" it is all relative..

Everyone knows what works for them, the type of friends they have and the type of husband they have. Some friends may have ill motives and some friends may not, some husbands may chase your friends some may not. Let's make sure whatever decision we make is based on what is beneficial to us and the facts I.e the history you have with some friends and your husband's personality.

Don't cut your friends off because people are doing it, or you feel you're now superior as a bride and also let there be a balance between all relationships including friendship and marriage.

Posted by Unknown at 9:35 am
Email ThisBlogThis!Share to TwitterShare to FacebookShare to Pinterest
Labels: Gists