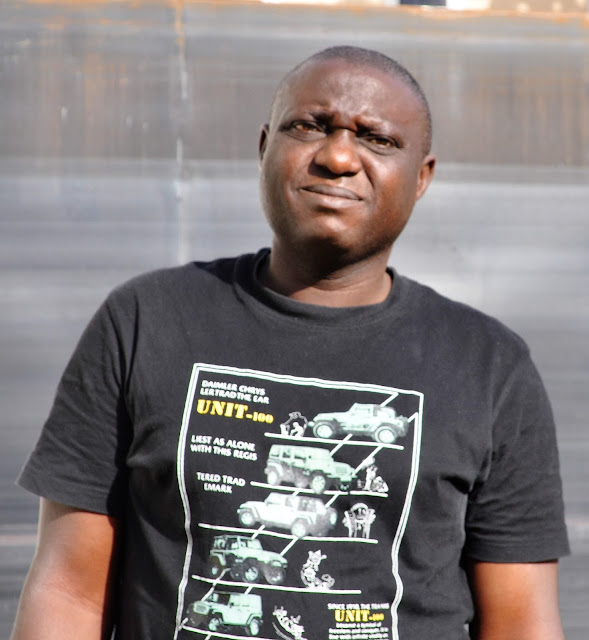 he Economic and Financial Crimes Commission, EFCC, on Wednesday, November 9, 2016 arraigned one Anaigba Jameson Deakaa before Justice O. C. Agbaza on a 2-count charge of criminal breach of trust and issuance of dud cheque to the tune of N1.7million.

It was alleged that Jameson on January 19, 2015 came to one Segun Michael’s office to print 150 copies of textbooks purportedly from the Nigerian College of Accountancy, Jos, Plateau State, to which he was given a bill of N1.7million. The accused in a bid to offset the bill issued a post-dated cheque to be cashed on February 6, 2015.

The job was done and delivered. But, upon presentation of the cheque it was dishonoured due to insufficient fund.

According to the complainant, when Jameson was contacted that his cheque was returned unpaid, rather than source alternative means to settle the bill he was bragging; claiming to be a diplomat with immunity and as such, nothing could be done to him.

With this response of Jameson, the complainant decided to petition the EFCC.

The accused person pleaded not guilty to the charges. Justice Agbaza admitted the accused person to bail in the sum of N1million with two sureties who must be civil servants. The sureties must be resident in the FCT.

The case has been adjourned to December 14, 2016 for hearing.

Posted by Unknown at 10:09 pm
Email ThisBlogThis!Share to TwitterShare to FacebookShare to Pinterest
Labels: Crime