“I Didn’t Lie To My Baby Mama When She Was Pregnant, I Told Her I Wasn’t Ready To Marry Her" –Timaya 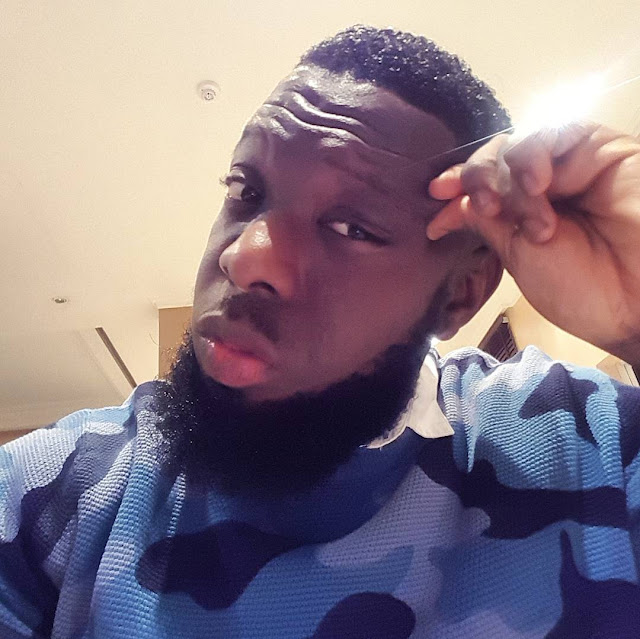 Though he has two lovely daughters from his baby mama, the self acclaimed Egberi papa 1 of Bayelsa, Timaya, has said he is not ready to tie the knots- at least not for now.

Speaking to Saturday Beats recently, Timaya said he promised the mother of his children that he wasn’t going to have kids from different women but then,  walking down the aisle was not on his to-do list.

“I am not getting married soon. My life is a journey. My career is my journey. I didn’t lie to my baby mama when she was pregnant; I told her I wasn’t ready to get married. I never said I wasn’t going to get married. But at the moment, I am not ready. When she told me she was pregnant, I accepted the pregnancy. She told me she hoped I wasn’t going to be like other musicians who had kids from different women. I told her no. My two kids are from same woman. I know what I am doing.”

And now that he is a father, Timaya said it is a wonderful feeling and he loves his daughters so much.

“I never knew I could love anyone the way I love my daughters. My first daughter is my best friend. I didn’t know what I wanted when I had her. But I knew I wanted to rebrand. So I had to take off the dreadlock.”

Timaya admitted that his mean looks back in the days was intentional and he needed such identity to be in sync with his controversial status.

“My dreadlock was a strategy. I wanted people to see me as a rude boy. I couldn’t have been giving all those trouble with a calm and clean face. I wanted a look that would associate with it.  Now, people come to me and I smile.

Talking about his career, Timaya said he has a strong passion for music and has no intention of quitting.

“I realised that I have a passion for music. I didn’t go into it because of money; I didn’t see money when I started. I have never thought of doing anything else. I know my life is finished if I am not doing music. If not music, my life is finished.

“I know some musicians are coming into the industry because they feel there is money in it. But that shouldn’t be the case. When your target is money, you will not get it. I try as much as I can not to sound the same way I have been sounding. When there is no innovation, people wouldn’t appreciate you.”

Even with younger artistes currently on the music scene and waxing strong, Timaya said he is not intimidated.

“I know these young artistes are vexing. I don’t feel threatened that there are younger musicians out there now. I just try to beat every hit song I have done before. I am not in any competition with anybody. I do songs every day. But music should not be taken for granted. At this point, much is expected of me. I can do a song for a whole month. The bottom is for me to have the body of the song, the hook and the melody. I don’t want to sound like a joke to my fans. I take my time. This is my profession, it is not a joke. I don’t want my name to be forgotten,” he said.

Posted by Lawrencia at 10:01 am
Email ThisBlogThis!Share to TwitterShare to FacebookShare to Pinterest
Labels: Gists