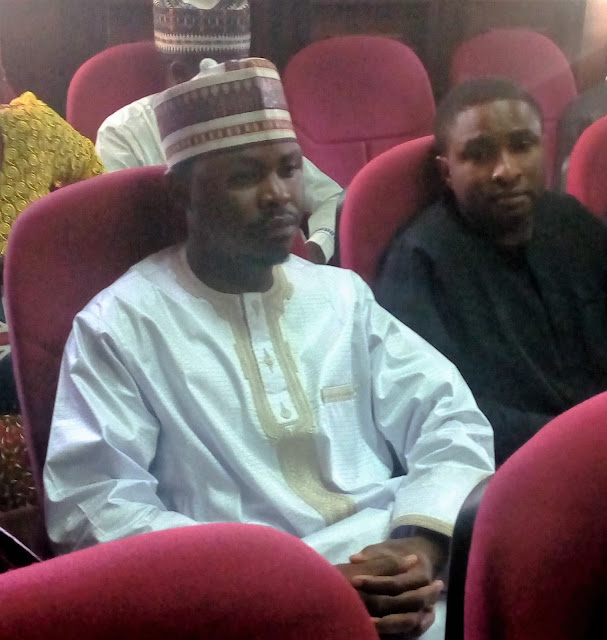 The Economic and Financial Crimes Commission, EFCC, on Friday, November 11 , 2016 arraigned the duo of Sada Adamu and Babatunde Faro, an employee of Diamond Bank Plc before Justice Nnamdi Dimgba of the Federal High Court sitting in Maitama, Abuja on a 4-count charge of money laundering, false declaration of assets and fraud to the tune of $1million.

Adamu was alleged to have made cash payment of the said sum being an amount exceeding the stipulated N5million threshold payable cash by an individual according to law, to Faro.

The offence is a breach of Section 1(a) of the Money Laundering Act, 2011 as amended and punishable under Section 15(2)(b) of the same Act. The accused persons pleaded not guilty when the charges were read to them.

In view of their plea, counsel to EFCC, S. A. Ugwuebulam, asked the court for a date to commence trial.

Opposing the motion, Ugwuebulam stated that, “the offences border on money laundering and other financial transactions without licenses. I urge the court to discountenance the motion for bail and order speedy trial of the case”.

Justice Dimgba, thereafter, adjourned to November 14, 2016 for ruling on the bail application and ordered the accused persons to be remanded in Kuje prison.

Posted by Lawrencia at 10:42 am
Email ThisBlogThis!Share to TwitterShare to FacebookShare to Pinterest
Labels: Crime