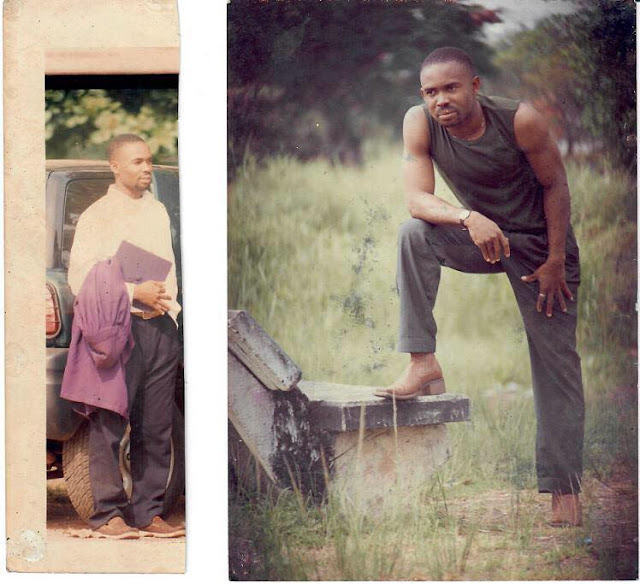 Update: I'm currently arranging with the Roman Catholic Prison Ministry ( RCPM) to claim the body of Chijioke from the Singapore Prisons Service for a proper funeral in accordance with his religious beliefs.The funeral will take place either today or tomorrow depending on how soon the SPS could release the body.
Will keep you posted.

Chijoke Stephan Obioha, a Nigerian graduate of Uniben, who went to Singapore for a football trial, was executed, after the Court of Appeal dismissed an Urgent Criminal Motion filed by his lawyer, Mr Joseph Chen. He was first arrested in 2007 and sentenced to the Mandatory Death Penalty in 2008 after being found guilty of trafficking more than 2kg of Cannabis.

Posted by Lawrencia at 11:03 am
Email ThisBlogThis!Share to TwitterShare to FacebookShare to Pinterest
Labels: InternationalNews