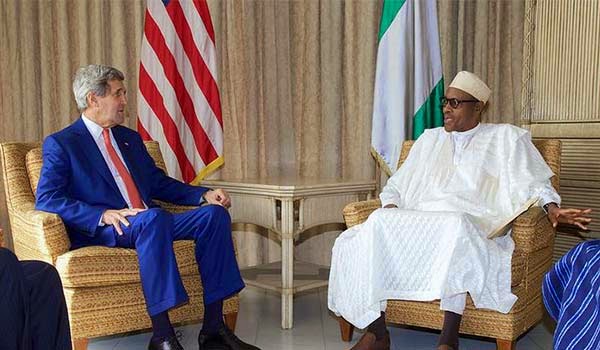 On behalf of the Government and people of the Federal Republic of Nigeria, President Muhammadu Buhari congratulates President-elect Donald Trump on his victory in the United States presidential election.

President Buhari also congratulates American citizens on the outcome of the election, which was keenly observed by all true lovers of democracy and those who believe in the will of the people.

The President looks forward to working together with President-elect Trump to strengthen the already established friendly relations between both countries, including cooperation on many shared foreign policy priorities, such as the fight against terrorism, peace and security, economic growth, democracy and good governance.

As Mr Trump prepares to assume the position of the President of the United States, President Buhari extends his good wishes to him on the onerous task of leading the world’s strongest economy.

Posted by Unknown at 9:57 pm
Email ThisBlogThis!Share to TwitterShare to FacebookShare to Pinterest
Labels: NationalNews