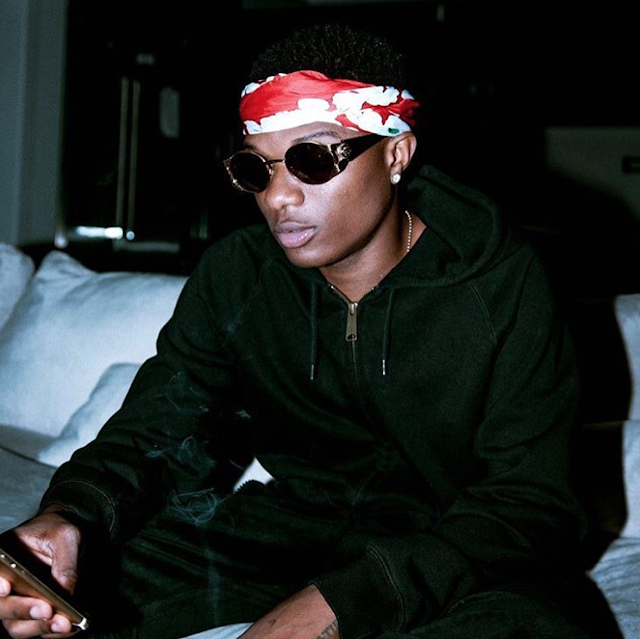 It came as a rude shock to Nigerians when it was announced that ace artiste, Ayo ‘Wizkid’ Balogun was “incorrectly” awarded the Best African Act award at the recently concluded MTV European Music Awards held in Rotterdam, Netherlands, on November 6, 2016.

The award which was initially given to Wizkid was said to have been taken from him and given to his Tanzanian counterpart, Alikiba. It was reported that the MTV EMA posted a statement on its website which named Alikiba, as the rightful recipient of the award.

The statement read, “MTV congratulates Alikiba, who has won Best African Act at the 2016 MTV EMAs. The news was revealed 10 November, after the incorrect results were posted late Sunday night (6 November) due to an error. Six Worldwide Act winners, including Wizkid, were selected by an international committee of MTV music executives to recognise current artists who are rising to have a wider geographic appeal beyond their local regions.

The winners were chosen based on a range of criteria including international MTV video play, radio airplay, streams, and sales across multiple territories and regions. The winner of Best African Act was selected by fans via votes on MTVEMA.com. Both Wizkid and Alikiba are great artistes and deserving winners at the MTV EMAs and we congratulate them wholeheartedly on their achievements. We apologise for any confusion but we are pleased to recognise the achievements of both artists on this global platform.”

Efforts made by Saturday Beats to confirm the development on the website did not yield any result.

Reacting to this development, Wizkid’s manager, Sunday Are, told Saturday Beats via a telephone conversation that there was something fishy going on.

“They had announced him as the winner and if he was at the award ceremony and the award had been given to him in person, would they come back to say that the award isn’t for him anymore? I think there is something fishy going on about this development. If Wizkid was present to receive the award, would they have said on stage that it was an error? I really think there is something suspicious going on. The MTV EMA is not a small award, it is a very prestigious one and they cannot afford to make such a mistake because it is too costly. Personally, I think there is more to this and something suspicious is going on,” he said.

Posted by Lawrencia at 9:34 am
Email ThisBlogThis!Share to TwitterShare to FacebookShare to Pinterest
Labels: Gists