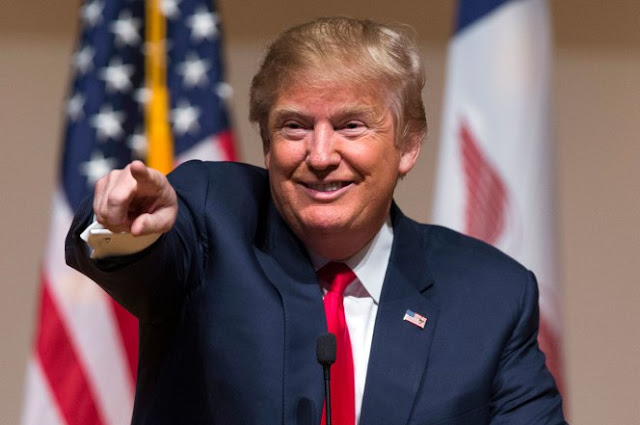 Canada’s immigration website has crashed as Americans watched Donald Trump take the lead and then win the US election.

Searches for “move to Canada” and “immigrate to Canada” spiked on Tuesday night as election returns started favouring the Republican nominee.

The website for Citizenship and Immigration Canada was down at the same time, and has suffered several outages since.

Amid financial markets mayhem in the wake of Mr Trump’s shocking victory, reaction across the world started pouring in.

Posted by Unknown at 9:49 am
Email ThisBlogThis!Share to TwitterShare to FacebookShare to Pinterest
Labels: InternationalNews