With 63 Million Internet Users, Nigeria Ranks No 1 In Africa And Eight In The World In Terms Of Internet Usage 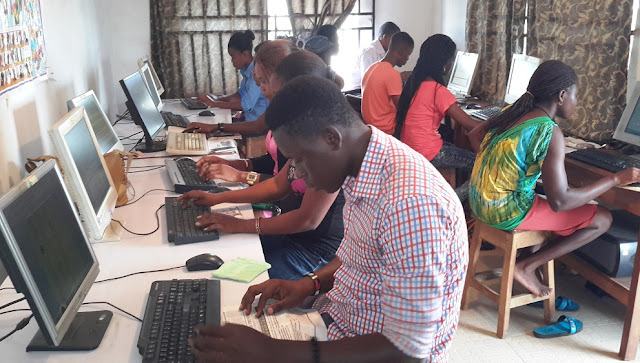 With 63 million internet users in Nigeria, the country has been ranked number one in Africa and eight in the world in terms of internet usage. This was contained in the second edition of digitalfacts  – Nigeria, West & Central Africa; a publication produced by  digitXplus.

Digitalfacts puts the  total number of internet users worldwide at 3.2 billion as at December 2015; representing a whopping increase of 8.9% over 2.9 billion internet users recorded at the end of 2014.

Based on the regional statistics contained in the publication, Asia-Pacific had 1.6 billion internet users as at December 2015; while North America, Latin America, Western Europe, Central/Eastern Europe and Middle East/Africa boasted of 288 million; 325 million; 310 million; 238 million; and 429 million; in that order.

The book further made public that the Nigerian telecom sector, one of the largest in Africa, is driven almost completely by mobile telephony.

“Rapid expansion of the wireless networks and competition has driven down voice tariffs and made basic cellular services affordable, especially for the poorer rural consumers,”  digitalfacts  stated.

It also acknowledged that the relatively affluent urban middle classes increasingly enjoy 3G and 4G LTE services; adding that consumers face issues pertaining to service quality and network congestion while religious extremism in the north of the country has affected infrastructure investments.

Posted by Lawrencia at 9:26 am
Email ThisBlogThis!Share to TwitterShare to FacebookShare to Pinterest
Labels: NationalNews