British Singer George Michael Dead At 53 Over The Christmas Period 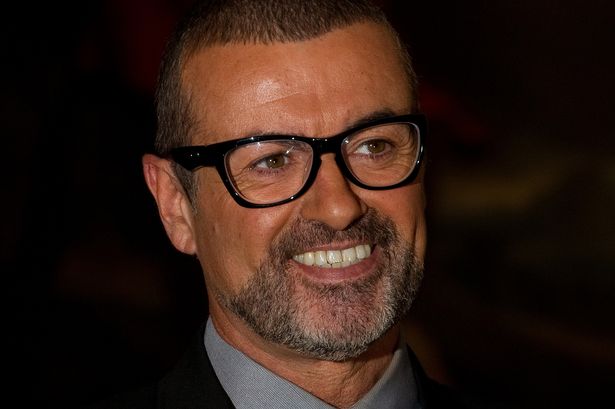 Singer George Michael died “over the Christmas period” at the age of 53, his publicist confirmed in a statement to BBC News Sunday.

“It is with great sadness that we can confirm our beloved son, brother, and friend George passed away peacefully at home over the Christmas period. The family would ask that their privacy be respected at this difficult and emotional time. There will be no further comment at this time.”

According to the BBC, London police said there were no suspicious circumstances surrounding Michael’s death.

The singer started his career as part of the musical duo Wham! in the 1980s, along with Andrew Ridgeley. However, they went separate ways in 1986, and Michael launched his solo career. Some of his greatest hits include “Careless Whisper,” “Freedom! ’90,” “I Want Your Sex,” and “Faith,” which won the Grammy Award for Album of the Year in 1989.

Posted by Lawrencia at 12:45 pm
Email ThisBlogThis!Share to TwitterShare to FacebookShare to Pinterest
Labels: Gists