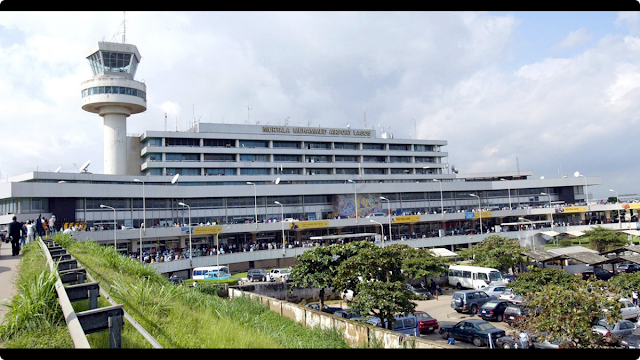 A statement by the agency’s spokesperson, Mr Mitchell Ofoyeju, said one of the suspects was arrested on his way to Hong Kong after ingesting cocaine.

“Another suspect, who lives in Athens, Greece, was also apprehended in connection with unlawful possession of wraps of substances that tested positive to cocaine.

“Preliminary investigation suggests that the suspects had targeted the Christmas holiday to smuggle cocaine out of the country but drug law enforcement officials at the Lagos airport were able to uncover their plan.

“The total weight of cocaine seized from the suspects is 1.150kgs.

“Both suspects tested positive for narcotic ingestion and while under observation; they expelled wraps of cocaine which they had wanted to smuggle out of the country.

“The suspects are currently under investigation.

“The high expectations of both suspects making quick money this festive season from drug trafficking had been dashed by vigilant anti-narcotic officers,” the statement stated.

The statement also reported the Chairman of the agency, Mr Muhammad Abdallah, as saying that those wishing to get rich through drug trafficking would end up in prison.

“This is a warning to drug traffickers that the agency is determined to detect all hidden drugs and prosecute offenders.

Posted by Unknown at 7:43 pm
Email ThisBlogThis!Share to TwitterShare to FacebookShare to Pinterest
Labels: Crime