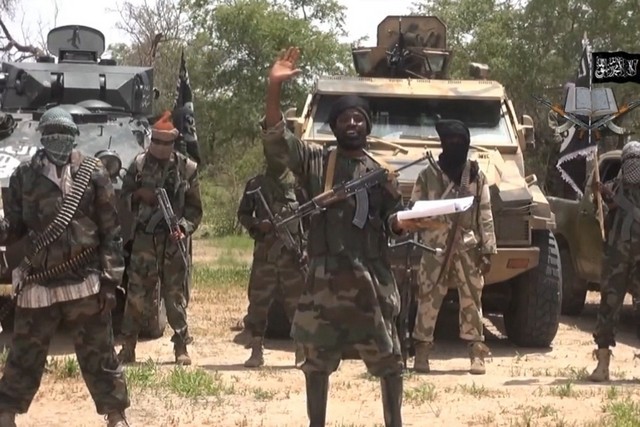 The Nigerian Army said the new Boko Haram video was undergoing a forensic analysis, adding that the troops were still making concerted effort to clear the hiding places of the terrorists.

The Acting Director, Army Public Relations, Brig. Gen. Sani Usman, who stated this in a statement on Thursday, said:

The attention of the Nigerian Army is drawn to a video clip released by Boko Haram Terrorist group from an undisclosed location a while ago, showing its purported leader, making spurious claims.

While effort is on going to subject the video for further forensic analysis, the Nigerian Army wishes to reiterate that it has captured and occupied the last known stronghold of the terrorists group in the Sambisa forest.

We would like to reassure the public that this video is nothing but mere terrorists propaganda aimed at creating fear in the mind of people and to remain relevant.

Therefore, there is no cause for alarm, more so as concerted effort in clearing the vestiges of Boko Haram terrorists wherever they might be hiding is still ongoing.

Our gallant troops deployed in various parts of the north east have continued to intensify search for all persons associated with Boko Haram terrorist group with a view to bring them to justice.

Consequently, the public are hereby enjoined to go about their normal lawful business, remain vigilant and security conscious.

They should also report any suspicious person or group of persons to security agencies.