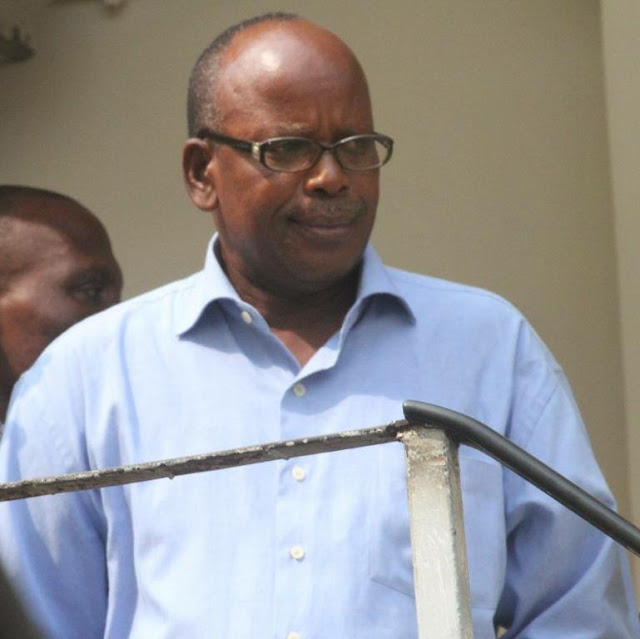 The Economic and Financial Crimes Commission on December 21, 2016 secured the conviction of one Friday David, before Justice Morenike Olasunmbo Obadina of the Lagos State High Court Igbosere on a one count charge bordering on Stealing contrary to section 390(9) of the criminal code cap C 17, Vol. 11, Laws of Lagos State of Nigeria.

"The prosecution has proved this case beyond reasonable doubt; the defendant was dishonest in dealing with a customer and the company. I find him guilty of stealing the sum of N40, 035, 350.00", Justice Obadina said. 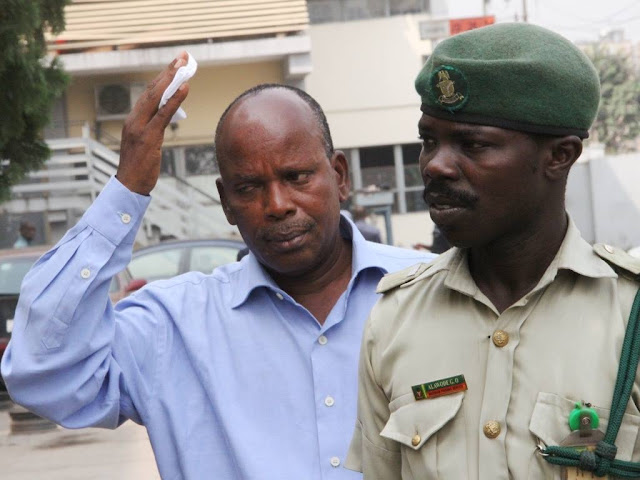 The convict was arraigned by the Commission on April 16, 2008 on 50 counts of stealing and fraudulent false accounting before Justice M.O. Obadina of the High Court of Lagos State, Igbosere. The 87 count criminal charge was initially amended on April 23, 2009 and further amended to a sole count of stealing on March 7, 2016. Upon arraignment, Friday David pleaded “not guilty” to the charge preferred against him. In order to prove the case against the convict, the prosecution called 11 witnesses and tendered 38 exhibits (P1-P38).

The investigation leading to the conviction commenced when the Commission received a petition on September 6, 2005 from Universal Steel Limited, the biggest Iron manufacturing Private Limited liability Company, against one Friday David, Sales Manager, Enamelware Division of the Company.

Upon conviction by Justice Obadina, Mr. Friday David was sentenced to two years imprisonment without the option of fine commencing from the day of Judgment.The convict was also ordered to pay the sum of N40, 035,350.00 as restitution to the Universal Steel Limited.

Posted by Lawrencia at 10:19 am
Email ThisBlogThis!Share to TwitterShare to FacebookShare to Pinterest
Labels: Crime