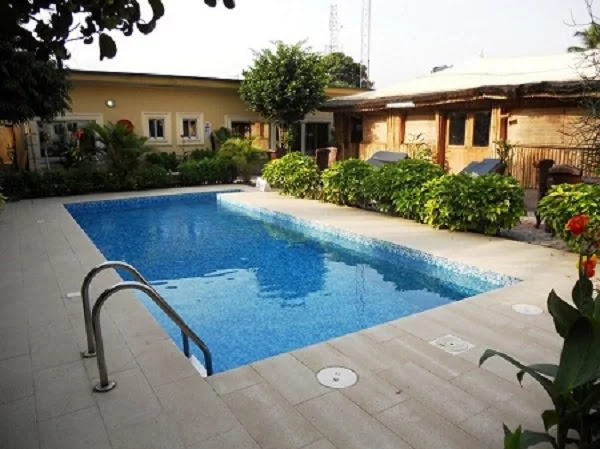 A 16-year-old boy, Victor Akintunde, has drowned in  the swimming pool of the Fedeco Hotel during a birthday celebration of his close friend, identified only as Dare.

PUNCH Metro learnt that Akintunde and Dare lived in the Ijegun area of Lagos State. They were said to have gone to the hotel together last Monday along with other friends and family members.

The celebration was in top gear when the two friends allegedly dived into the hotel’s swimming pool.

Our correspondent gathered that Akintunde hit his head against the wall of the pool without anybody noticing.

A resident, who did not identify himself, said there was panic after the victim did not rise above the water surface.

He said, “Everybody subsequently searched for him, and when he was pulled up, he had lost consciousness.

“He was rushed to the Alimosho General Hospital where he was confirmed dead.”

Our correspondent gathered that the case was reported at the Igando Police Station.

The Police Public Relations Officer, SP Dolapo Badmos, said, “The command is investigating the case. We will also investigate the culpability of the hotel owners to ascertain if they actually put in place safety measures for swimmers.”

Posted by Unknown at 7:49 pm
Email ThisBlogThis!Share to TwitterShare to FacebookShare to Pinterest
Labels: NijaDrama