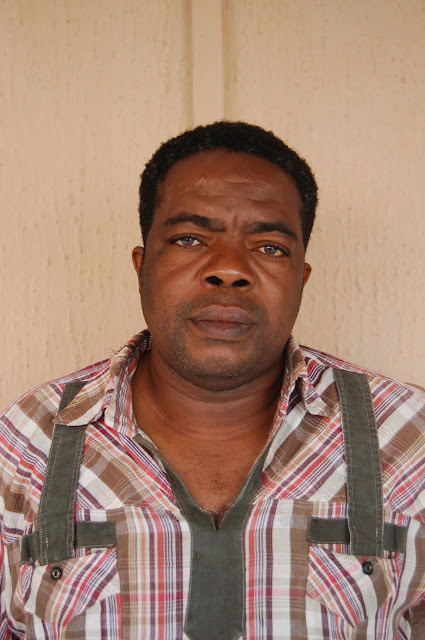 The petitioner alleged that Dr. Philip Mark allegedly presented a cheque of Fifteen million naira (N15,000,000.00) for payment which on presentation at the bank was dishonoured due to insufficient funds.

He pleaded not guilty to the charge when it was read to him.

Count one read: “that you Dr. Philip Mark on or about the 7th day of October, 2013 at Port Harcourt in the Port Harcourt Judicial Division of the High Court of Rivers State did fraudulently issue a Diamond Bank Plc Cheque No. 39894233 of Solution Mark Nigeria Ltd, dated 7th day of October 2013 in the sum of Five Million Naira (N5,000,000.00) in favour of one Mr. Vatec Services Ltd, which was to settle your financial obligation with him in the sum of Fifteen Million Naira (N15,000,000.00) only, and when the said cheque was presented for payment, it was dishonored due to insufficient funds standing to your credit and thereby committee d an offence of Issuance of Dishonored Cheques contrary to section 1 (1) (b) (i) & (ii) of the Dishonored Cheques (Offences) Act, CAP. D11 of the Revised Edition (Laws of the Federation) 2007.

Justice Aprioku granted the accused person bail in the sum of Five Hundred Thousand Naira, (N500, 000.00) and two sureties in the like sum. One of the sureties must own a landed property within the jurisdiction of the court while the second surety must be a civil servant, working with the state or Federal civil service.

The matter was adjourned to 9 and 10 February, 2017 for trial. The defendant is to be remanded in prison custody pending the perfection of his bail conditions.

Posted by Unknown at 12:32 pm
Email ThisBlogThis!Share to TwitterShare to FacebookShare to Pinterest
Labels: Crime