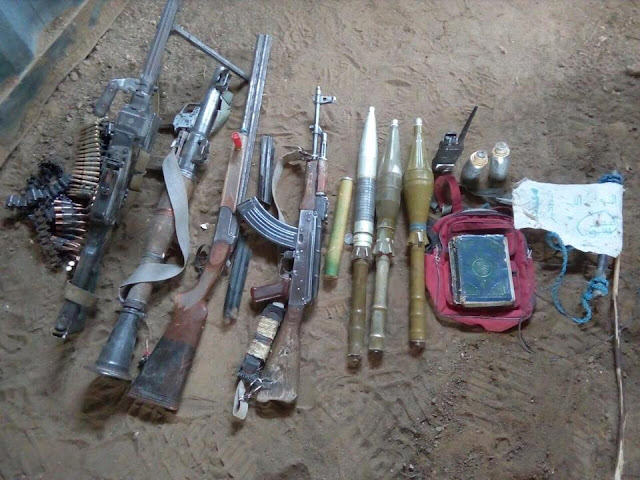 Elements of 119 Battalion and 133 Special Forces Battalion of 7 Brigade, Nigerian Army, on Operation LAFIYA DOLE deployed at Kangarwa, Kukawa Local Government Area, Borno State, with the assistance of the Nigerian Air Force Intelligence, Surveillance and Reconnaissance planes dealt a decisive below on Boko Haram terrorists that dared attack on their location yesterday.

The futile attack which was launched by the terrorists group from the shores of the Lake Chad in the evening and lasted till later in the night. The resilient troops repelled the incursion and in the process killed 10 insurgents and wounded several others. 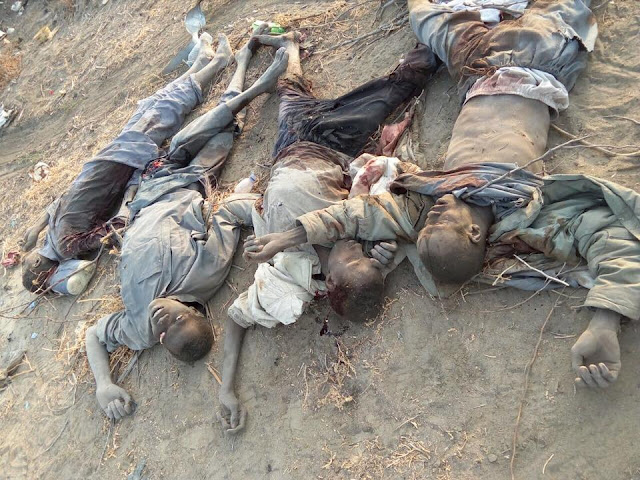 Unfortunately, 3 soldiers paid the supreme price in the course of the encounter, while 27 soldiers sustained various degrees of injuries.
The bodies of the gallant soldiers and those injured have since been evacuated for treatment.

The troops have continued to trailed those terrorists that escaped with gunshot wounds. They have also intensified vigilance and high level of alertness and making concerted efforts to clear the remnants of the terrorists in various nooks and crannies.

Posted by Unknown at 1:16 pm
Email ThisBlogThis!Share to TwitterShare to FacebookShare to Pinterest
Labels: NationalNews