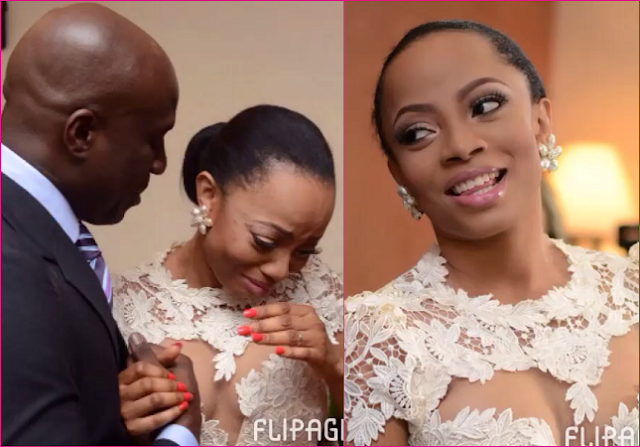 Through his lawyers, Kemi Pinheiro (SAN) of Pinheiro LP, Ayida has initiated legal proceedings at the Lagos judicial division of the high court, Lagos state.

Kachifo Limited, publishers of the memoir, On Becoming, were also sued alongside the television personality. Ayida is demanding N100m in damages in the suit which was filed February 7.

He has requested the court to donate damages awarded him to four charities which will be nominated by him. The lawsuit is a follow-up on the letters of demand earlier served Makinwa in December 2016 by Pinheiro LP.

Ayida has demanded that she retracts the defamatory words contained in the memoir and to tender an unreserved apology in several national dailies. Toke has been served with the court papers.

Posted by Lawrencia at 9:44 am
Email ThisBlogThis!Share to TwitterShare to FacebookShare to Pinterest
Labels: Gists