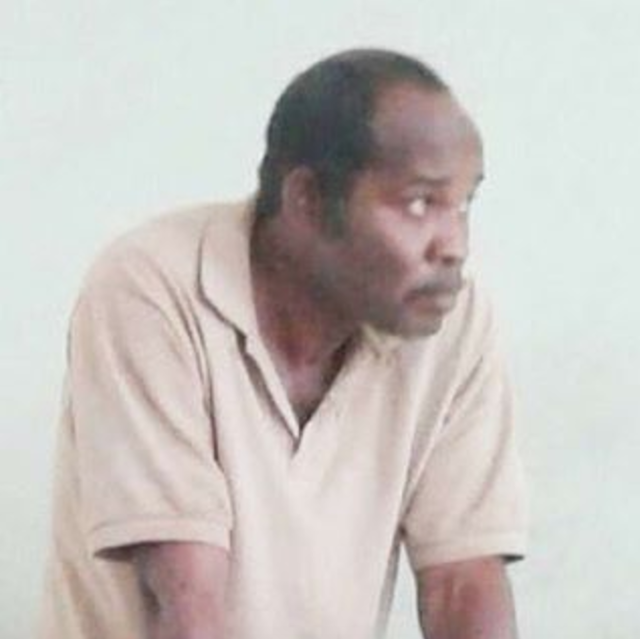 The police in Kwara State have arrested a man, Mr. Peter Adogun, for alleged impersonation and use of forged documents.

The First Information Report obtained by our correspondent said on November 28, 2016, at about 5.20pm, one Oyetunji reported that the Nigeria Bar Association received complaints from some individuals alleging that one Mr. I. T. David, who practised as a legal practitioner in the state was not an authentic lawyer.

It added that Adogun was apprehended by the police while appearing as a legal practitioner before the Area Court 1, Ilorin, and was subsequently transferred to the State Criminal Investigation and Intelligence Department for a discreet investigation.

The FIR said investigation conducted by the SCIID revealed the real name of the suspect as Peter Adogun and not Inufin Taiwo David, whom he impersonated.

The report further stated that photocopies of certificates of Inufin Taiwo David presented by the accused as his own were credentials the suspect allegedly deceitfully collected from a lawyer by the name who practised in Abuja.

He allegedly collected the documents on the pretext of assisting the original owner in securing employment in an oil company.

The FIR said, “It was further revealed that Adogun practised and appeared in several matters in all levels of Nigerian courts up to the Supreme Court with the adopted name of ‘Bar I.T. David.’ The suspect has also prepared and signed several legal documents and court processes in the same adopted name.

“In another development, the suspect failed to report back to the police when requested to do so following the administrative bail given to him on November 29, 2016, while investigating the allegation against him.

“However, he was later re-arrested in the attic of his house at about 8am on January 7, 2017, after a prolonged manhunt for him. At the point of his arrest at his residence on ‘F’ Division Police Station Road, Tanke, Ilorin, a complete set of a legal practitioner’s robe which included one set of a lawyer’s gown, wig and beep were seized.

The FIR said when the actual David was contacted by the police, he confirmed knowing the suspect as a land speculator in Abuja.

He said he was not aware that he had been using his documents to practise law.

The police report said investigation revealed that Adogun was not a legal practitioner as he claimed, and did not undertake any law programme in any institution.

The suspect was subsequently arraigned before a Magistrate’s Court in Ilorin.

When the matter came up on Wednesday at the court presided over by Mrs. I.O. Olawoyin, a Principal Inspector of Prisons from the Mandella Maximum Prison, Ilorin, Mr. Samuel Bobinihi, said the accused was ill and had been taken to a hospital.

The Chief State Counsel, Mr. Ayoola Akande, said he had been informed that the accused was medically unfit.

He added that if indeed he was ill, he expected a medical report to be presented to the court.

The magistrate said although there was no medical report of the accused before the court, the prisons service should take him to a hospital for proper medical attention so that he would be fit to defend himself.

The matter was adjourned till February 16, 2017, for mention.

Posted by Unknown at 9:42 am
Email ThisBlogThis!Share to TwitterShare to FacebookShare to Pinterest
Labels: Crime