Photos: Many Die As Eatery Operator Poisons Customers In Calabar 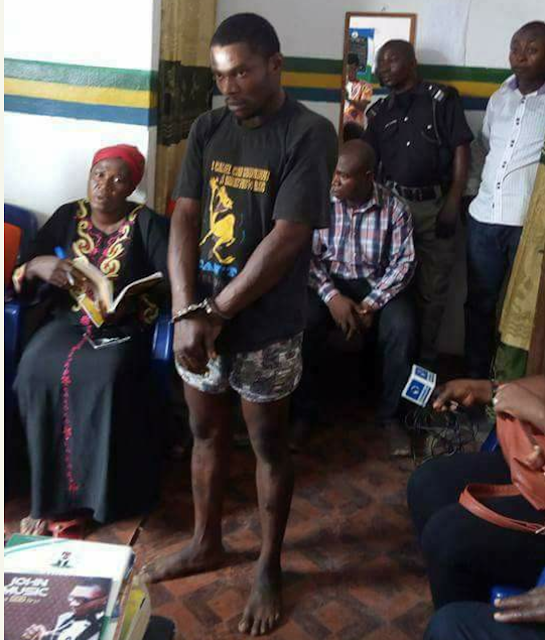 Many customers were said to have died Saturday after an eatery operator in Ogoja, Cross River State, allegedly put poison in the food he sold to them.

The eatery operator, it was leant, last night, confessed to the crime. The suspect, Paul Armond, who has been arrested by the police, was said to be undergoing interrogation.

Dr. Patrick Ubi, Medical Superintendent, General Hospital, Ogoja, where the victims were rushed to, said they ate from the same source, adding that it was regular for them to do so everyday between 9am and 10 am.

“After two to three hours, those who ate the food started complaining of abdominal pain; some were vomiting while others were foaming in the mouth”, Ubi said. 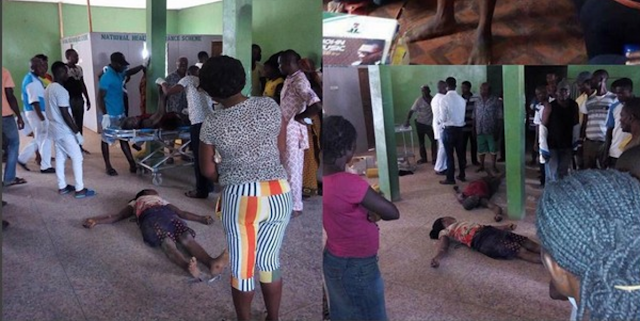 The suspect, according to a source, poisoned the customers as a way of getting back at them for an undisclosed reason.

Posted by Lawrencia at 11:05 am
Email ThisBlogThis!Share to TwitterShare to FacebookShare to Pinterest
Labels: Gists