The Plot Thickens: Stephanie Otobo Releases Series Of Screenshots Of Videocam Chats With Apostle Suleman As She Is Charged For “Terrorism” 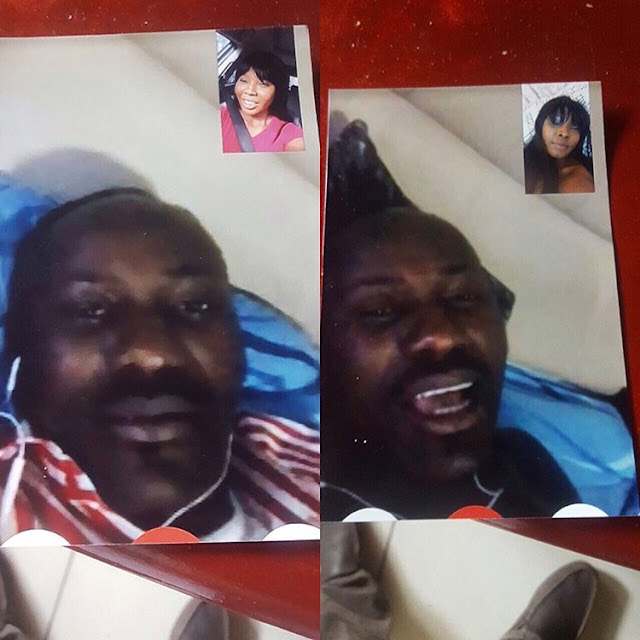 The Nigeria police today rushed Stephanie Otobo and her male colleague, one Wisdom Godstime, before a Chief Magistrate in Lagos, accusing them of terrorism and plotting the extortion of a controversial pastor, Apostle Johnson Suleman.

Prior to their arraignment, Ms. Otobo was threatened by the police officers, ostensibly working with or on behalf of the pastor, asking her to drop allegations that the priest had had sexual relations with her and impregnated her before abandoning her.

Ms. Otobo’s story became public on Sunday after her lawyer, Festus Keyamo, wrote to the Inspector General of Police alleging threats to her life, harassment, and blackmail by police officers working at the behest of Apostle Suleman.

Ms. Otobo was arrested at a United Bank for Africa branch in Anthony Village area of Lagos and held incommunicado by the police.  The arrest was led by one DSP Ugwumadu from the Ken Salem house team affiliated with the Federal Criminal Investigations in Lagos. 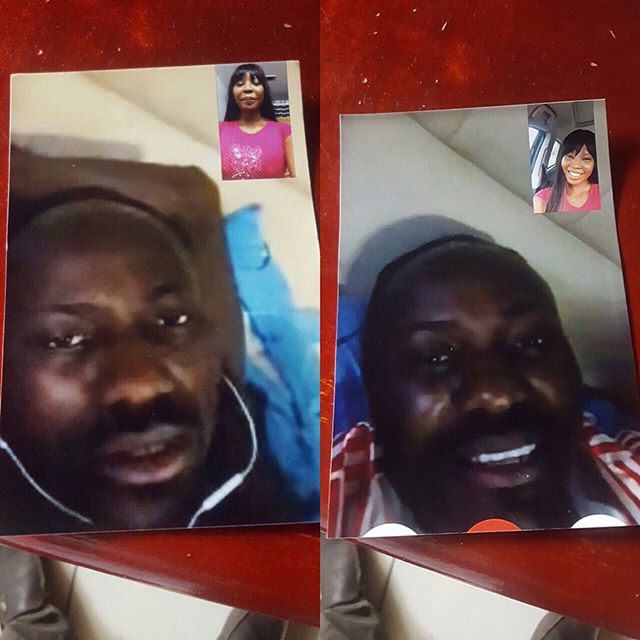 Shortly after Saharareporters did a report on her arrest, police officers became apprehensive and aggressive towards her. She was thoroughly harassed and subjected to rough interrogation tactics, including coaching her to disown her lawyers and the media report, but Ms. Otobo refused, insisting that she be allowed to speak with her lawyers first.

Uchenna Moneke, a lawyer from Festus Keyamo's chambers who arrived at the police station this morning to speak with her said Ms. Otobo had been badly rough handled by policemen who handcuffed her colleague and bundled them out of the police station to an unknown destination.

Following a series of tweets by Saharareporters today revealing plans to emasculate Ms. Otobo, the police then hurriedly packaged some charges against including ridiculous charges of “terrorism” and brought her before a court, in the Tinubu area of Lagos, where she was docked and charged before the magistrate and subsequently granted bail.

On his part, Apostle Suleman has hired a PR person who sent out a press release first claiming the Apostle didn't have a hand in her ordeal with the police.  However, in the same press statement, signed by one Phrank Shuiabu, Apostle Suleman admitted he had put money in Ms. Otubu’s account but claimed it was done as part of a sting operation by the police.

Posted by Lawrencia at 7:26 pm
Email ThisBlogThis!Share to TwitterShare to FacebookShare to Pinterest
Labels: NijaDrama