Davido Is My Boy, I Can’t Fight Him, Our Relationship Is Still Tight – MC Galaxy 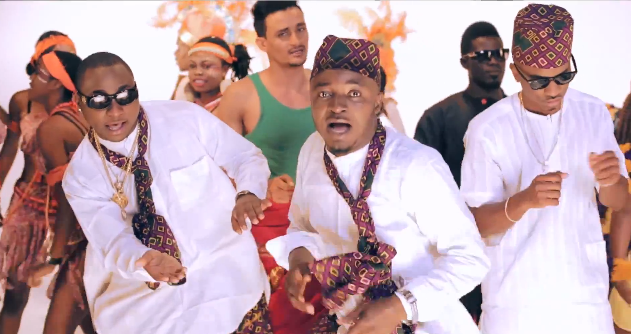 Davido, has been involved in so many controversies, and sometime in 2015, it was reported that he joined muscles with his driver to ruthlessly beat up his fellow artiste, MC Galaxy, at his house in Lekki. Even though Davido later came out to say it was his boys and not him that beat up Galaxy, the Komolop Cholop crooner has never spoken about the episode.

But in a recent chat with Sunday Scoop, the comedian and singer laid his mind bare. He said, “Davido is my boy and I cannot fight him. We are friends and friends have issues once in a while and move on afterwards. We cannot fight each other and our relationship is still tight.”

On the Davido and Hushpuppi debacle where both parties argued about who spends the most money in clubs, Galaxy said, “Spending in clubs depends on my mood. I spend a lot of money without noise. I’m more of a businessman and I have a lot of ventures that I’m involved in but it’s private. It’s not everything you put out on social media.”

Apart from comedy and music, the Sekem singer also revealed his other interests. “I have interests in acting but I’m taking my time and I’m focusing on my music for now. But by the grace of God, I will be able to do something in movies soon. I’m seriously working on my album right now and it would be released in a few months. I’m thinking of 10 tracks and the name of the album is MMM which means Money Making Machine. I will be working mostly with international acts and some African artistes,” he said.

Shedding light on why he usually sponsors dance, music and comedy competitions, he said, “I used to partake in lots of competitions in the past and that’s why I’ve decided to support other people now that I have the wherewithal.”