Domestic Violence: Mel B Revels 'Monster' Husband 'Got Their Nanny PREGNANT, Forced Her To Have Threesomes

Mel, who filed for divorce from the producer last month, alleges the abuse began the first year of their marriage back in 2007.

According to TMZ, she claims: 'Stephen placed both of his hands around her neck, began choking her and slammed her down onto the hardwood floors' while she was preparing for U.S. talent show Dancing With The Stars.

In the documents, Mel alleges that the abuse became part of a 'pattern'. When she became successful, Stephen 'would beat me down to let me know he was in charge.' 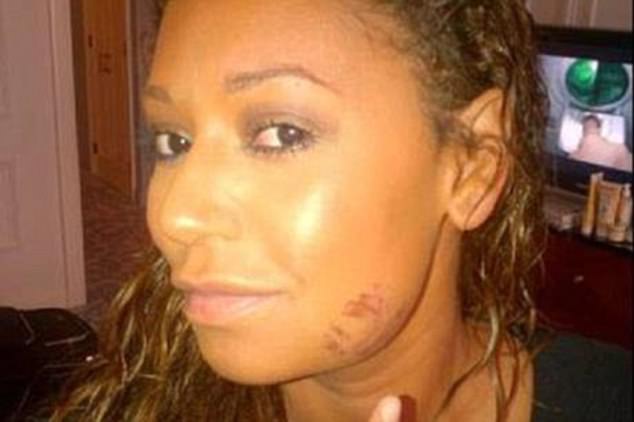 She also alleges Belafonte 'punched her and split her lip' after becoming jealous while she filmed a segment with Usher for the X Factor back in 2012.

Furthermore, Belafonte 'punched' Mel and 'pushed her down on a carpet' the day before she and the Spice Girls performed at the Olympic closing ceremony.

Mel claims her injuries were so severe her skin was burned from the carpet, adding that she was then forced by her estranged husband to 'tweet that she injured herself by running in heels.'

So 'overcome with emotional and physical exhaustion,' an embattled Mel reveals she overdosed on a bottle of Aspirin back in 2014.

Disturbingly, Belafonte allegedly stopped her from calling the emergency services, with Mel stating he locked her in the bedroom and told her to 'die b****.'

Along with allegations of continued violence, Mel says Stephen got their nanny. 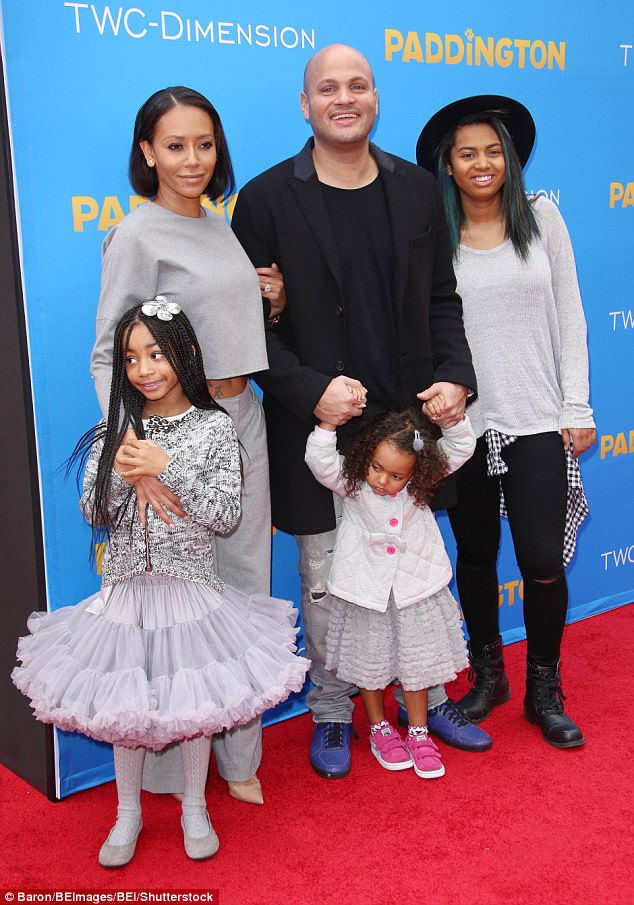 Posted by Lawrencia at 10:27 am
Email ThisBlogThis!Share to TwitterShare to FacebookShare to Pinterest
Labels: Hollywood