Fraudster Masterminds Multimillion Naira Fraud From Nigerian Prison, Deceives Wife That He Is In Italy 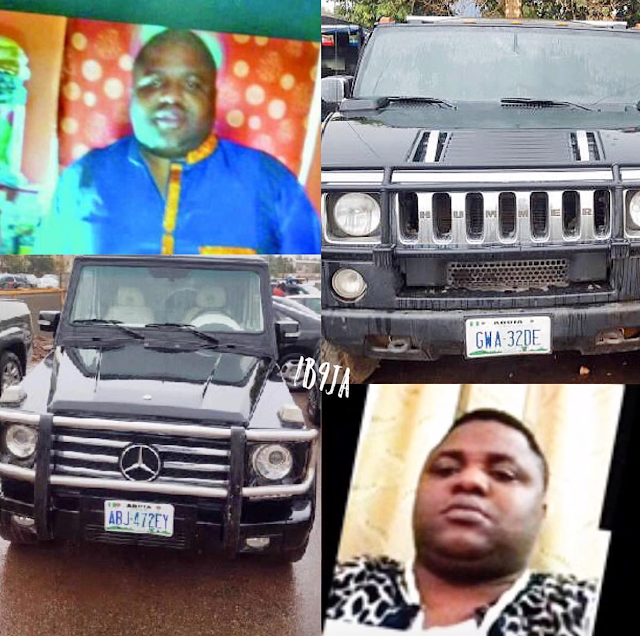 An inmate of the Kuje Maximum Prison, Abuja, Ifeanyi Ezenwa, has been accused of coordinating series of frauds, which netted members of his syndicate millions of naira.

The gang specialised in defrauding their victims, especially businessmen through the use of fake bank alerts. They normally do this on Friday, knowing that banks don't operate on weekends.

It was also gathered that Ezenwa had 17 different fraud cases pending in different courts. "When I received the alert, it had my previous balance in it and the total money was balanced. I wondered how he was able to get access into my account," a victim said.

Ezenwa, who is in prison, uses a smart phone that is connected to the internet and browses through online retail sites like OLX, JiJi and Jumia, where he connects with people who wants to sell their valuables especially cars, chatting with them via Whatsapp.

Investigations so far has revealed that he collected 15 tractors in Delta, 18 Land Cruiser Prado Jeeps, Hummer buses from Elizade motors, three exotic cars from a car stand in Abuja and 8 trucks from Edo.

Until IRT operatives recently smashed the syndicate, his wife didn’t know he was in prison. When police stormed his home in Abuja to impound stolen cars, the woman told them that there must have been a mistake somewhere.

She told the IRT men that her husband was in Italy and used to call her often with an international number. "He used to send money to his wife from prison; his sister and brothers knew he was in prison, but his wife didn’t," a police source said.

He is alleged to have built several houses and a hotel, from the loot got from his fraudulent activities while in prison.

Posted by Lawrencia at 11:56 am
Email ThisBlogThis!Share to TwitterShare to FacebookShare to Pinterest
Labels: Crime