Gifty Of Big Brother Is My Girlfriend And She Overplayed Her Game In BBNaija - Mr. 2kay 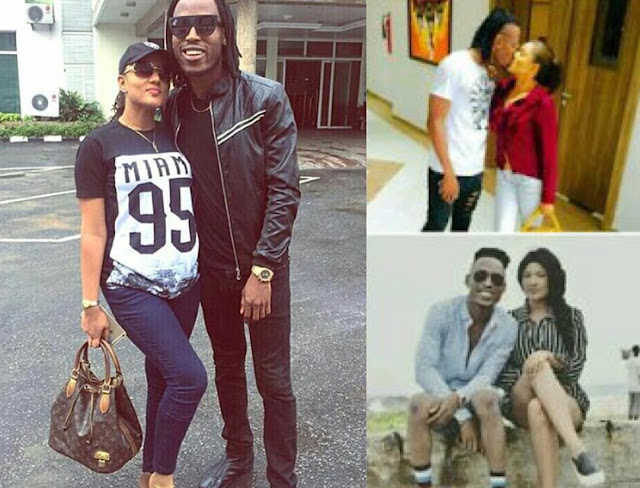 In a new interview with Punch, the singer confirmed his relationship with the ex-housemate, adding that he thinks she overdid her performance at the house all just to win the prize money.

On his relationship with Gifty, he said: “Gift is my girlfriend and everybody should know about that. You see us together all the time and I never denied her for any reason.

We spoke on the phone several times before we became close. Then it was Blackberry that was in vogue, so we used to chat a lot and that was how I got to know her.”

We are all humans and we make mistakes which we can correct. I don’t know what I would have done if I was in her shoes, so I cannot judge her. I could have done worse things but the camera was not on me."

Posted by Lawrencia at 10:31 pm
Email ThisBlogThis!Share to TwitterShare to FacebookShare to Pinterest
Labels: Gists