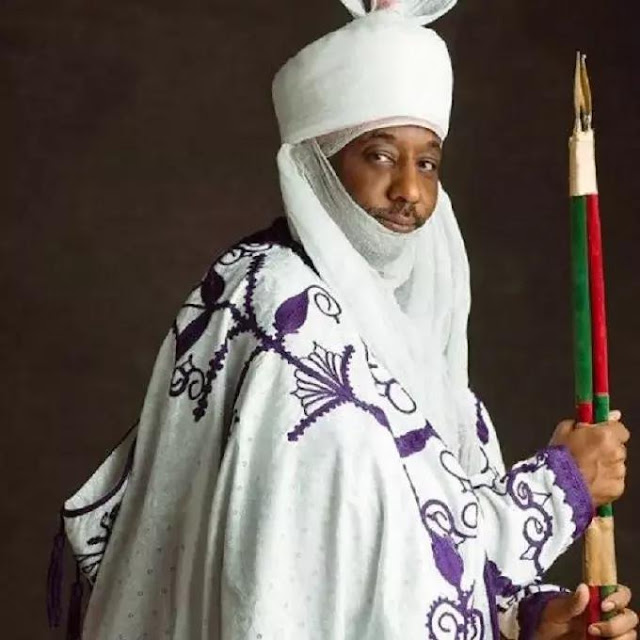 I choose to fight for the progress of Nigerians and suggest solutions to their problems. It's my duty to speak the truth about the ill-effects of conservative Muslims who are harming Islam rather than helping it. I condemned their refusal to expand their knowledge outside their own religion and failure to realise that knowledge is power.

I also correctly concluded denying the right to pursue scientific and technological knowledge and restricting people to Islamic knowledge is the best means of ensuring that Muslims in Northern Nigeria will be remain economically backward. I'm upset at the legion of beggars on the streets and is trying to bridge the gap between the backward North and the Southern parts of the nation.

I still believe that conservative Muslims are still stuck in the 13th Century and their claim that children need no other knowledge than Islamic studies flies in the face of reality. All the poverty, under-development and immense suffering in the North are a result of uneducated masses refusing to learn work or a trade. The majority of technicians in Kano are from the South while untrained indigenes beg.

How does that make sense? Why is it that conservative Muslims who claim to be against scientific progress enter aeroplanes and fly to perform the Hajj in Mecca rather than using camels to cross the desert! Why do they watch sermons beamed by TV live from Mecca and read the Holy Quaran on their laptops yet profess to abhor modern technology? I'd like to point out that there is no harm in copying from the West if it brings succour to the masses of poverty stricken Muslims in Northern Nigeria.

After all Saudi Arabia, the "home" of Islam is known for its highly-rated airline, modern hospitals, indigenous oil industry and space program all of which make it a world leader. In our backward nation, we insist on denying the truth. Unless Northern political leaders like Governor Yari pay attention to me, there will never be a day when anywhere in the North will be like the modern Muslim cities of Kuala Lumpar, Istanbul, Jakarta, Lahore, Greater Cairo, Dacca, Karachi, Dubai, Riyadh or Faisalabad.

Posted by Lawrencia at 8:00 pm
Email ThisBlogThis!Share to TwitterShare to FacebookShare to Pinterest
Labels: Gists