Keep Your Marriage Off The Internet, Otherwise It Will Destroy It – Actress Uche Ogbodo 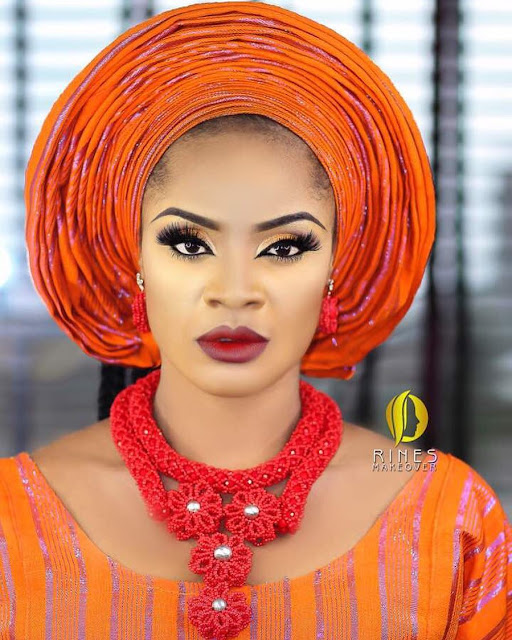 In a recent chat with Vanguardngr, the actress gave her candid advice to couples, especially celebrities, to keep their marriage off the social media. “When one is hurt, you will think you need to vent it for the whole to feel your pain.

It’s like if you don’t, you are going to die. I have been there. It takes the grace of God,” she explained.

When asked why celebrities feel the need to take their relationship issues to the social media, she said: “I’ve been there and I had the grace of God. That’s why I never voiced out my fears and problems with my ex.

There are so many stories the media wanted me to talk about, but I wasn’t ready. And so I just put a name to it ‘He’s a liar’. I didn’t give details or anything. If I ventured, Oh my God! The internet would have broken for my sake!

So you need help. So many people don’t know God and so when these things happen, they are broken. They think the internet is their God. The internet will only destroy you further.

And as your marriage is crashing, you’re crashing hundreds of marriages of your fans because they are believing every word that comes out of your mouth."

Posted by Lawrencia at 10:05 am
Email ThisBlogThis!Share to TwitterShare to FacebookShare to Pinterest
Labels: Gists